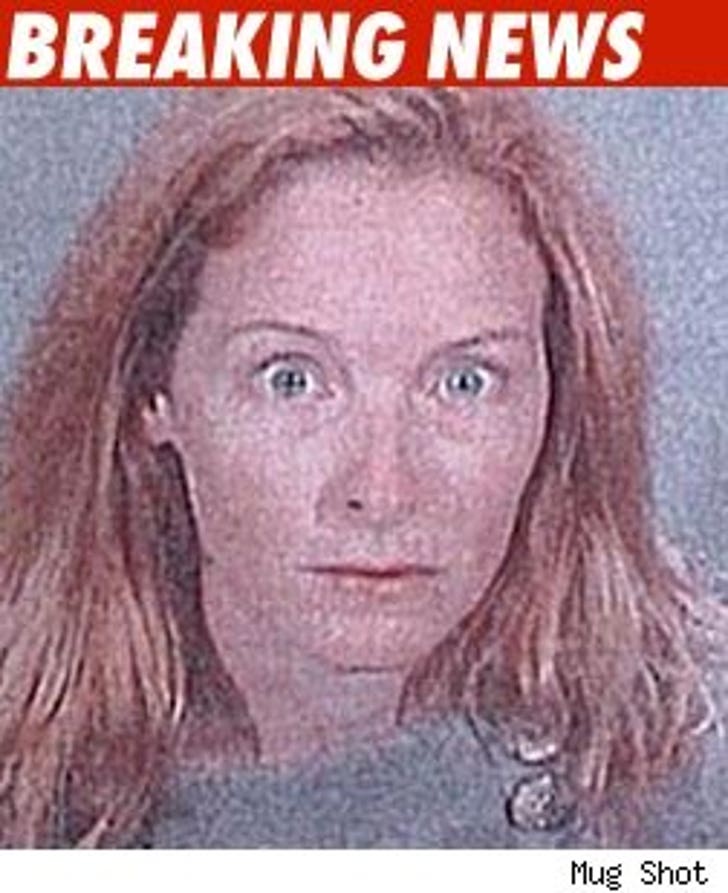 This is the mug shot of Jon Cryer's ex -- taken after she was arrested yesterday for felony child neglect.

Police say the eight-year old son Trigger has with Cryer was not home at the time of the incident.