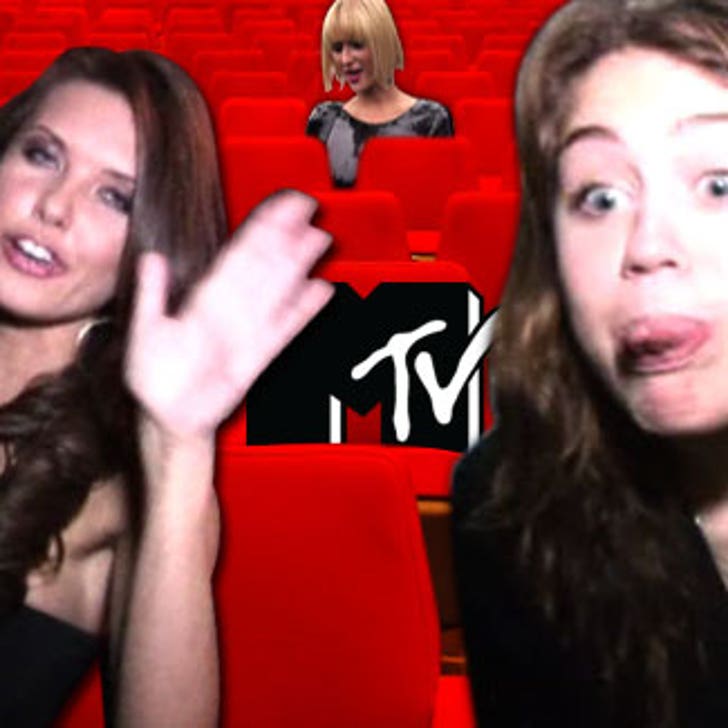 What's the difference between the MTV Movie Awards and a high school cafeteria at lunchtime? Nothing.

The producers of the show had an insane time managing all the various egos and cliques while trying to make the seating chart for the show. For example, says the NY Post, Whitney Port once dissed "Twilight" and its star Kristen Stewart by saying the movie was "really bad" and Stewart was "one-dimensional" -- which means Stewart has one more dimension than Port.

None of these feuds have the juice of a Brad Pitt/Angelina Jolie/Jennfier Aniston reunion, but a good bitch fight is always fun.