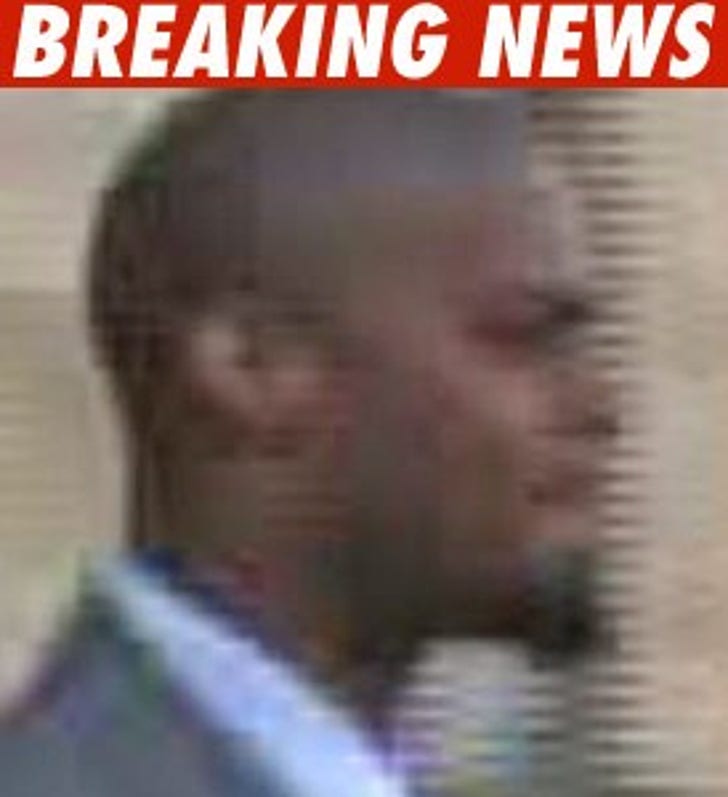 This one just went down in Florida -- the plagued wide receiver just had those 4 tickets he racked up in one day dismissed ... all because the cop who nailed him was a little too careless with his paperwork.

Plaxico Burress' lawyer, Bradford Cohen, tells us the tickets cops gave him in Broward County on March 1 -- for speeding (60 in a 45), improper display of tags, improper lane change and improper window tinting -- were dismissed because they weren't properly filled out by the cop.

We're told the tickets did not include info on how Plax could pay or contest the fines -- which is a violation of state law.

As for the gun charges, Burress is due back in court in New York on June 15 -- but don't expect the same outcome.