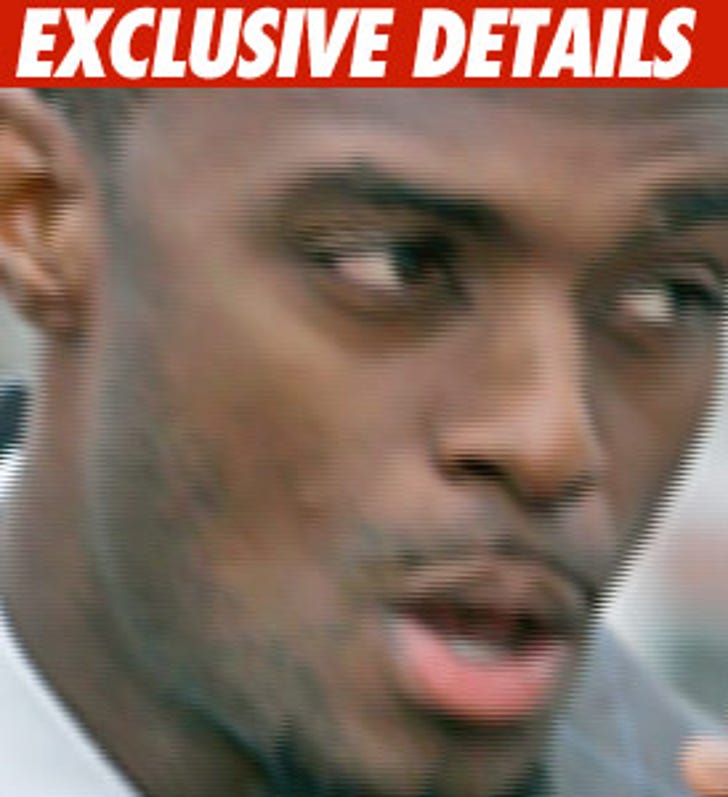 Plaxico Burress just got out of four traffic tickets on a technicality -- but the officer who gave him the tickets claims the NFL star is technically full of crap.

TMZ spoke with a rep for the Broward County Police who spoke with the officer who gave Plax the tickets (still following?) -- who told us the cop specifically remembers giving Plaxico the information she was required by law to give him -- which spells out how to pay or contest fines.

Plax claims he never got that information and there is no record to prove otherwise -- so the 4 tickets were thrown out.

The cop explained that the info comes in a flyer, and that she always puts the flyers in with the tickets -- and specifically remembers doing so for Plaxico. The cop even said she saw Plax toss it all onto the backseat of his car.

The cop also said she didn't know who Plaxico was when she pulled him over, but recalls the traffic stop for other reasons: in particular, she remembers how recklessly Plax was operating the car and how poor his attitude was when he was pulled over.