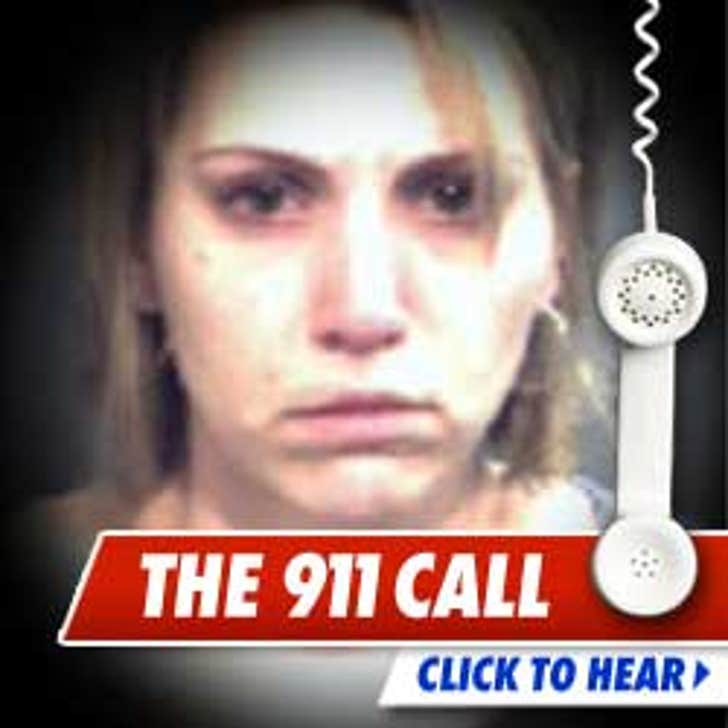 TMZ has obtained the 911 call made the night a 1-year-old child being watched by Billy Bob Thornton's daughter suffered injuries that later took the child's life.

Amanda Brumfield can be heard trying to administer CPR and saying, "[She's] not moving, not reacting to anything" -- as her husband receives instructions from the dispatcher.