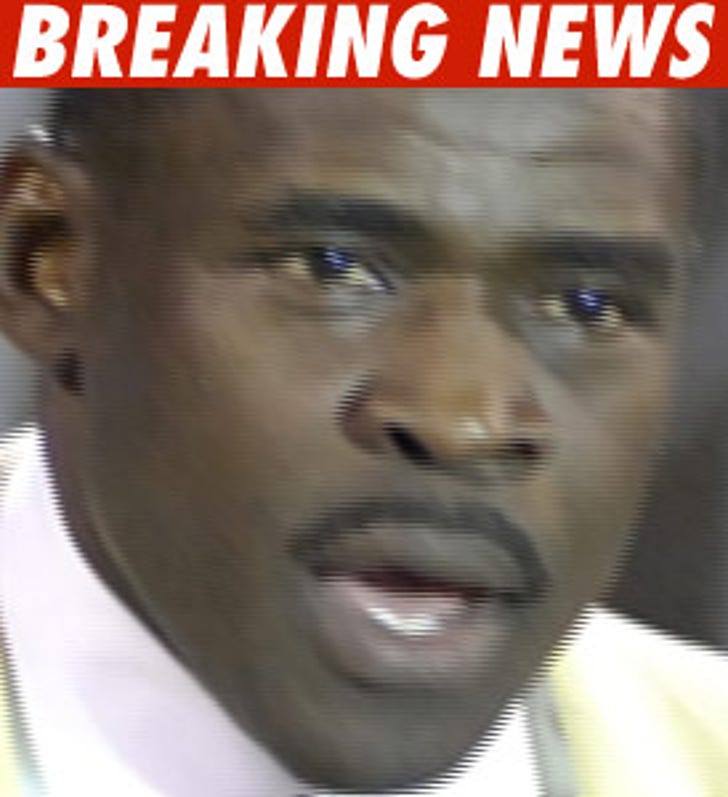 One of the greatest wide receivers in NFL history is playing defense for a change -- after three TV producers accused Michael Irvin of stealing their idea for a football-based reality show.

Ironically, the show is about giving unknown athletes a shot at playing for the Dallas Cowboys -- but in the lawsuit, filed last week in Dallas, Irvin is accused of screwing three unknown producers out of their chance to make it in Hollywood.

In the suit, the men claim they approached Irvin with the idea for a show in 2007 -- but after they allegedly presented Irvin with storyboards and even a poster for the show, the Hall of Famer ran off with the idea and cut the guys out of credit, cash and even changed the name of the show to "4th and Long."

The show is now airing on Spike TV and the producers are pissed -- in fact, they're suing for fraud, fraudulent nondisclosure and breach of contract.