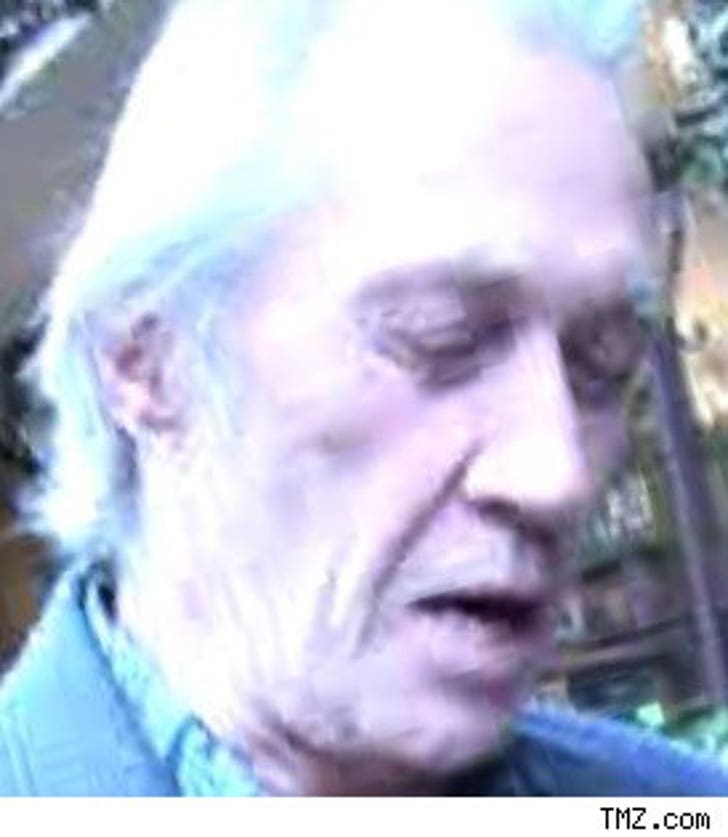 It's become painfully clear that David Carradine had wrestled with suicidal thoughts long before this morning's tragedy.

In a 2004 interview dug up by the Telegraph Newspaper, the 72-year-old actor revealed that he once considered shooting himself, saying: "Look, there was a period in my life when I had a single action Colt 45, loaded, in my desk drawer.

And every night I'd take it out and think about blowing my head off, and then decide not to and go on with my life. Put it back in the drawer and open up the laptop and continue writing my autobiography or whatever. But it was just to see."

But there's more -- Carradine, who was also a musician, released a song on his website called Big Mack Truck, about a man who considers ending his life by walking into traffic. Here are some of the lyrics:

Does anyone know where I'm going ... does anyone here really care? 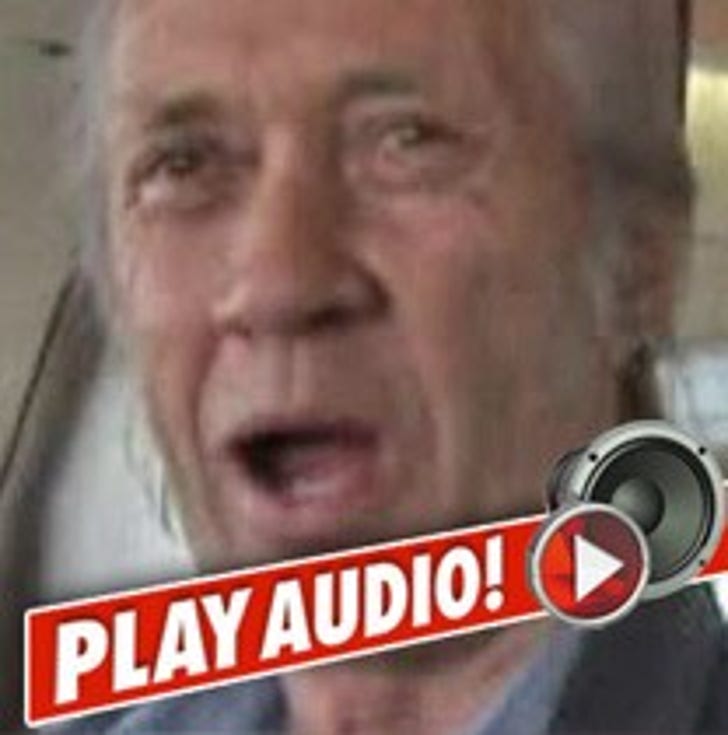 If I walk myself on a highway ... would that big mac truck be there?