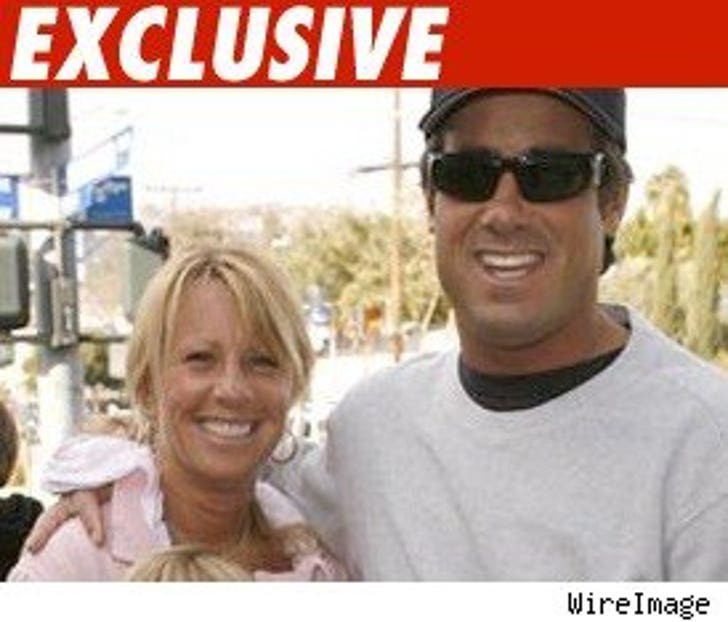 One of Adam Sandler's favorite sidekicks is asking a judge for some serious protection -- after some guy allegedly threatened to slice off a very important part of the actor's anatomy.

Peter Dante -- the guy who played the quarterback in "The Waterboy" -- claims just last week, some dude threatened to "cut my d*ck off and shove it down my throat."

We should explain -- In legal papers filed in L.A. County Superior Court, Dante says a man he had never met before threatened him over the phone and at his son's Little League games -- accusing Dante of calling the man's wife on the phone.

In the papers, Dante admits that he used to talk to the man's wife "6 months ago" -- but hasn't had contact with her since.

Dante is asking for a restraining order to protect himself, his two sons and his wife Cynthia -- a partner at one of the biggest management/production companies in all of Hollywood.

Hope he still has that cup from his "Waterboy" days ...