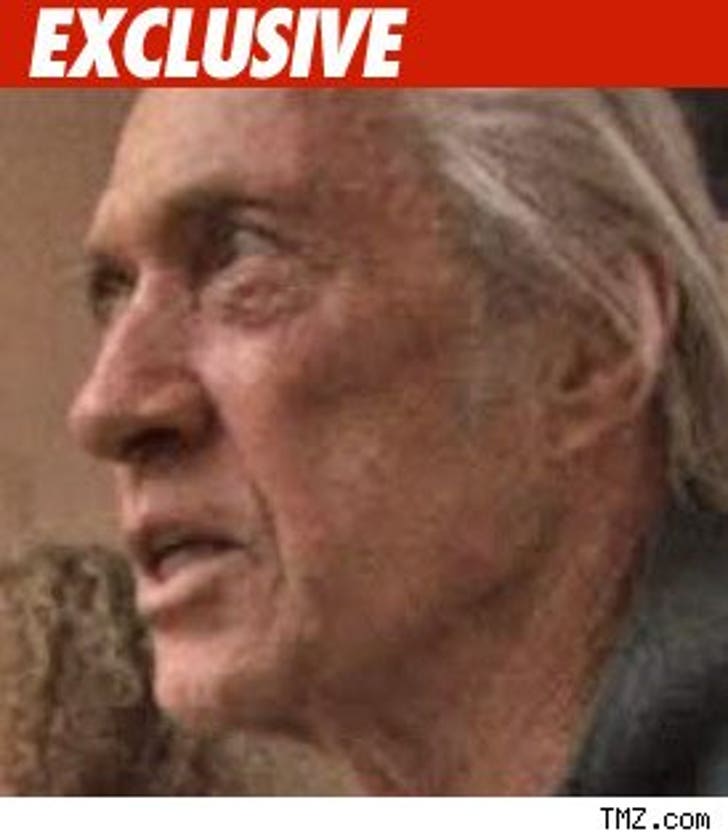 Now we know why David Carradine's family thinks foul play may have been involved in the actors death -- his manager tells us Carradine was found with his hands tied behind his back.

Chuck Binder, Carradine's manager, tells us he firmly believes Carradine did not take his own life -- nor does he think David died accidentally. Binder says the family has been told Carradine's hands were immobilized by the rope.

Carradine was found by a hotel maid Thursday morning with a rope tied around his neck and another around his genitals in a Bangkok hotel room.


UPDATE: Thai police are now recognizing David's death may not have been a suicide, by saying, "It is unclear whether he committed suicide or not or [whether] he died of suffocation or heart failure." Police say he could have died from an "accidental suffocation."

UPDATE: We've been told by the U.S. Embassy in Bangkok that David's body was shipped back to the States Friday evening (Thailand is 14 hours ahead of PST).