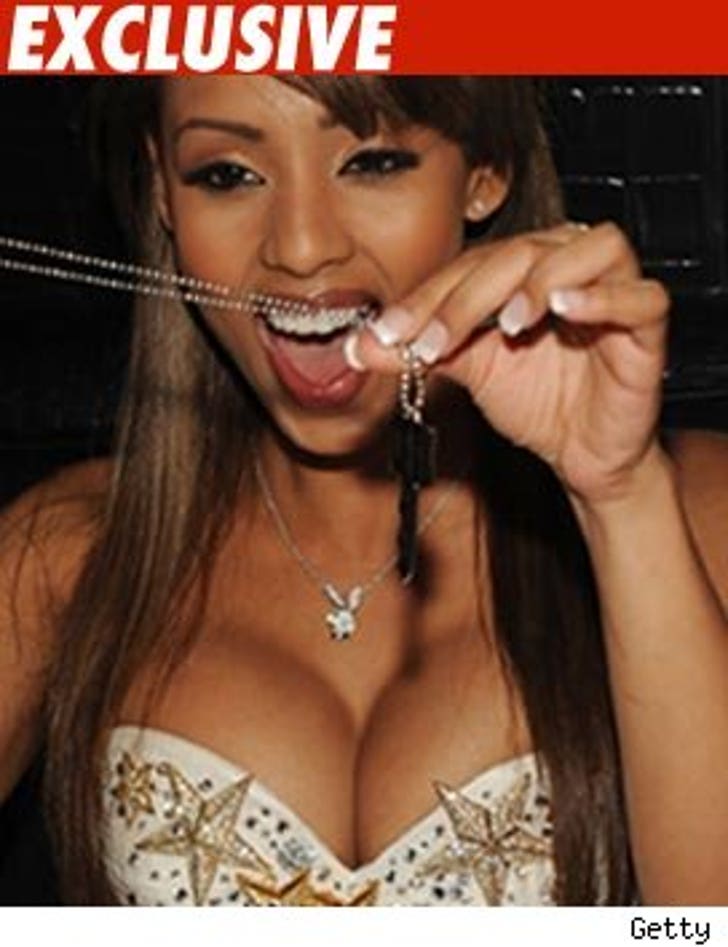 Sure she's naughty -- but 2009 Playmate of the Year Ida Ljungqvist is also accused of being a very bad girl ... the kind who steals child support from someone else's family.

Ida -- (32-21-35) -- is being sued by a soon-to-be divorced woman named Katrina Kantner, who claims the centerfold and Mr. Kantner schemed to funnel thousands of dollars in child support money meant for Katrina and her children.

Kantner claims her husband has given Ida over $90,000 in cash and gifts -- while during the same period, he's been stiffing Katrina out of the $10,000 a month he owes her in child and spousal support.

In the suit, filed last week in L.A. County Superior Court, Kantner says Ida knew exactly what she was doing -- and wants all the money back, plus interest.

If you're judging Ida from the accusations in this case -- be careful, one of her turn-off's is "close-mindedness."