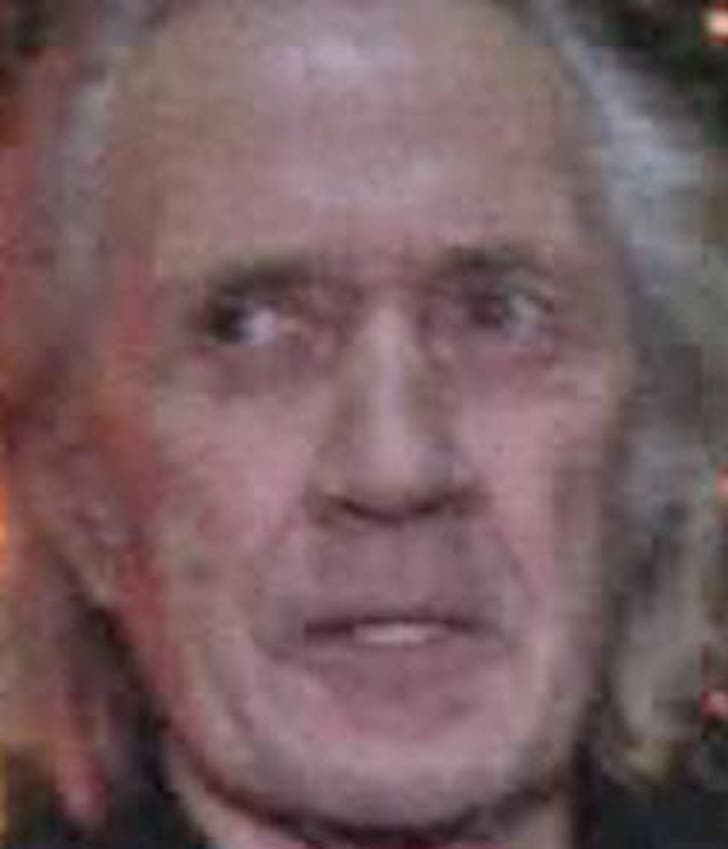 We've just seen a higher resolution image of the photo that appears to be David Carradine's body hanging in his hotel room -- and it shows what seems consistent with an auto-erotica scenario ... at least from outward appearances.

The photo -- published by a Thai tabloid -- shows a body suspended from a bar in a closet, with his hands bound together above his head. Carradine's genitals were also tied.

But the new sharper image also reveals what appears to be fishnet stockings covering the body. You can also see red women's lingerie on the bed. And, it appears, Carradine may have been wearing a dark wig.

Although there are signs this could have been a sexual act that turned accidentally deadly, family sources say they are still suspicious of the circumstances and have not ruled out homicide.