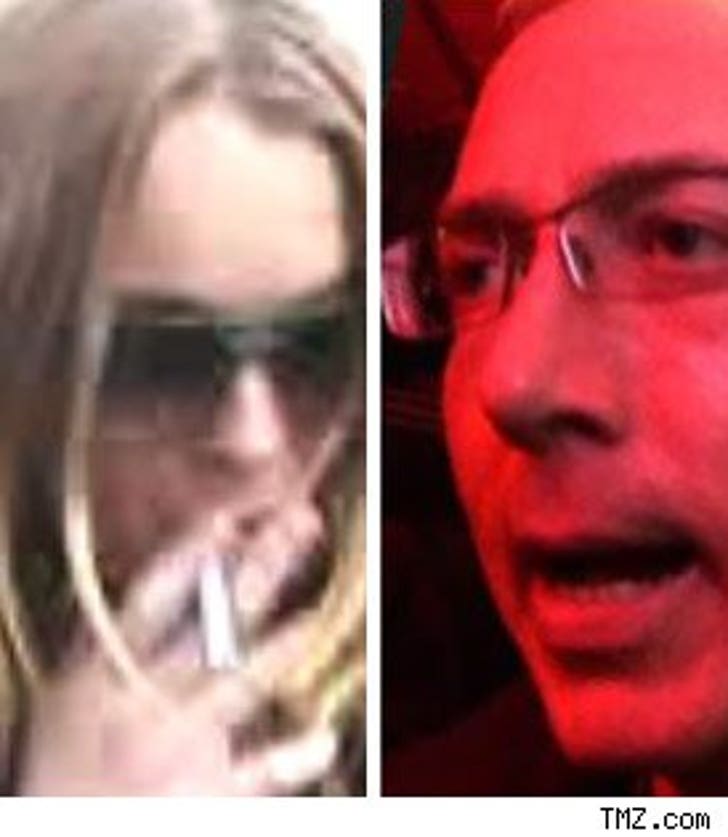 Lindsay Lohan and Dr. Drew -- two of Hollywood's most respected minds on the topic of addiction -- have gotten themselves into a verbal tussle where the only victor is comedy.

Dr. Drew ticked off Lilo by commenting about her various problems, saying he believes that she'll "lose a limb or something" before she'll finally get sober.

In a sign of the times, Lohan tweeted her response, saying, "I thought REAL doctors talk to patients in offices behind closed doors. Am I wrong? Hmmmmmm. I think NOT! Yay!" Hard to argue with that.

Nothing says "I'm a respected doctor" more than being mentored by Lindsay Lohan.