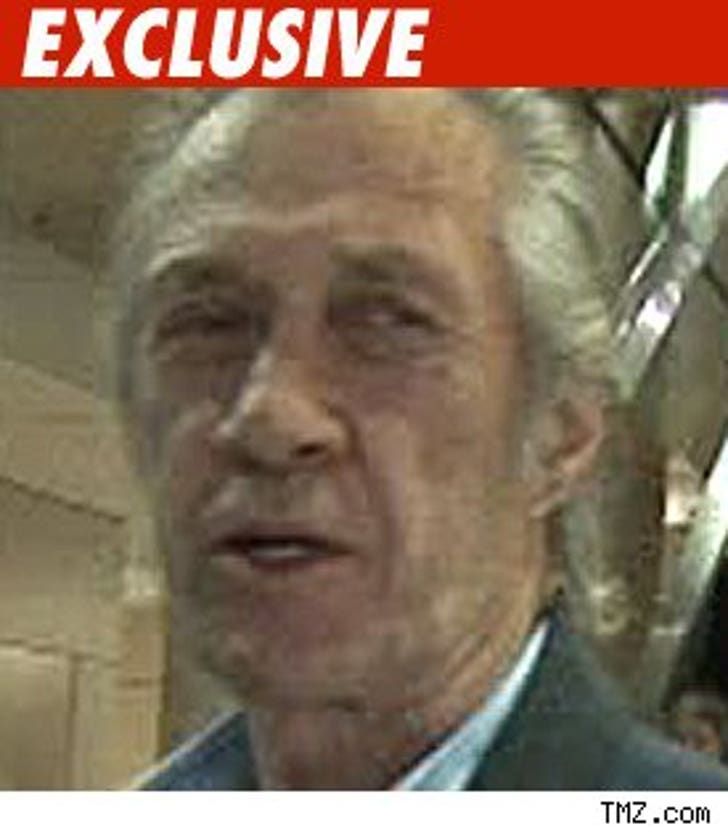 One of David Carradine's ex-wives tells us David's obsession with auto-erotica went so far, it involved Jesus.

Gail Jensen --
Carradine's third wife -- says she came home one day and -- starting at the door -- there were post-it notes with arrows leading into the basement.

Jensen says she followed the notes and found Carradine hanging from a rope, emulating Jesus Christ in body position. Jensen asked him what he was doing. David's response: "I really would like a sandwich."

Jensen says they were having people over, but David stayed in the basement while the guests ate upstairs. Gail says she went down to the basement several times to give him food and wine. Several hours later, he untied himself and joined the party. 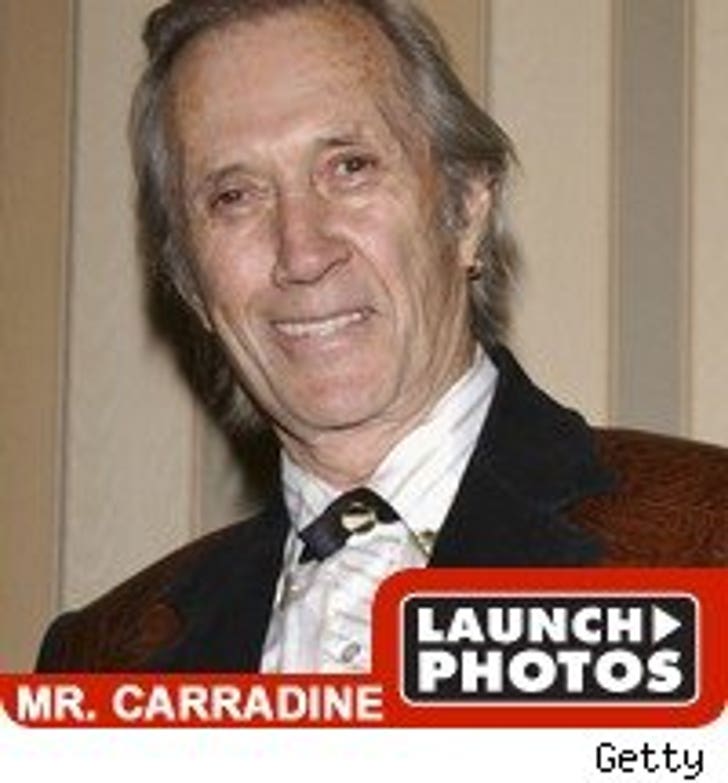