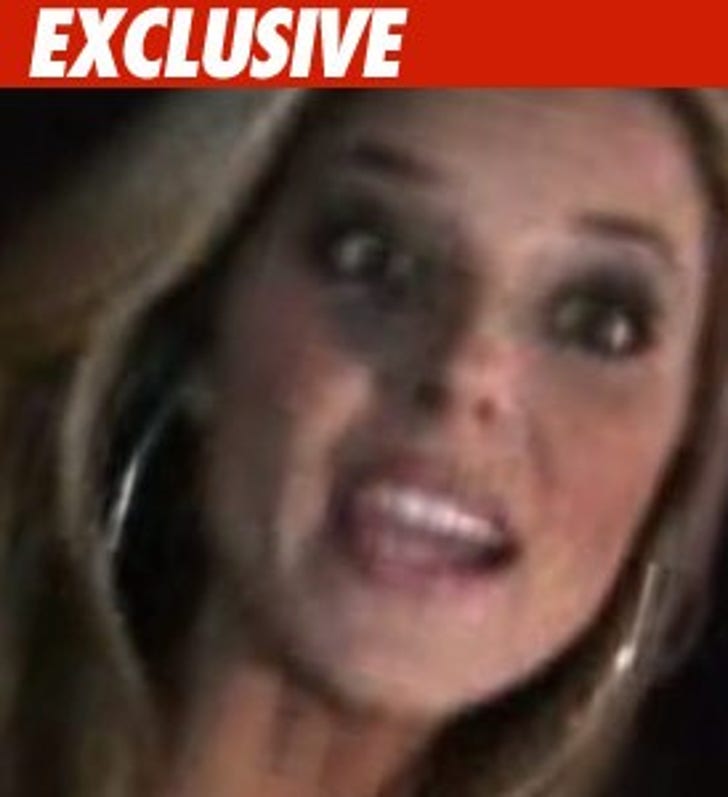 UPDATE: We learned Carrie just received her letter of termination. She is officially out.

Sources connected with the pageant tell us even Donald Trump has now had it with Carrie, because she's violating her contract by not getting clearance to do her extracurricular stuff.

We're also told Carrie has been a no-show for appearances she was supposed to make for the pageant organization.

The firing, we're told, is strictly based on Carrie breaching her contract. It's not based on her political and moral views.

Carrie is getting her walking papers this afternoon. 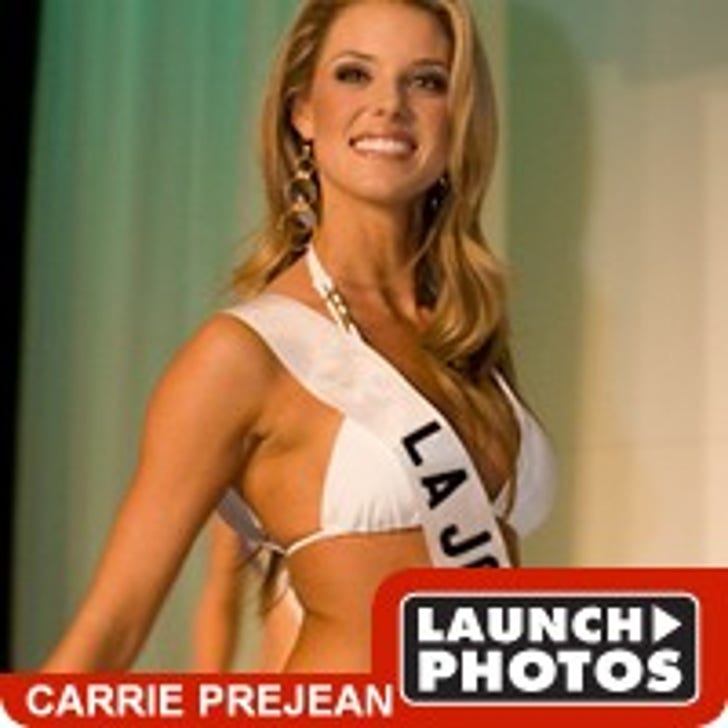