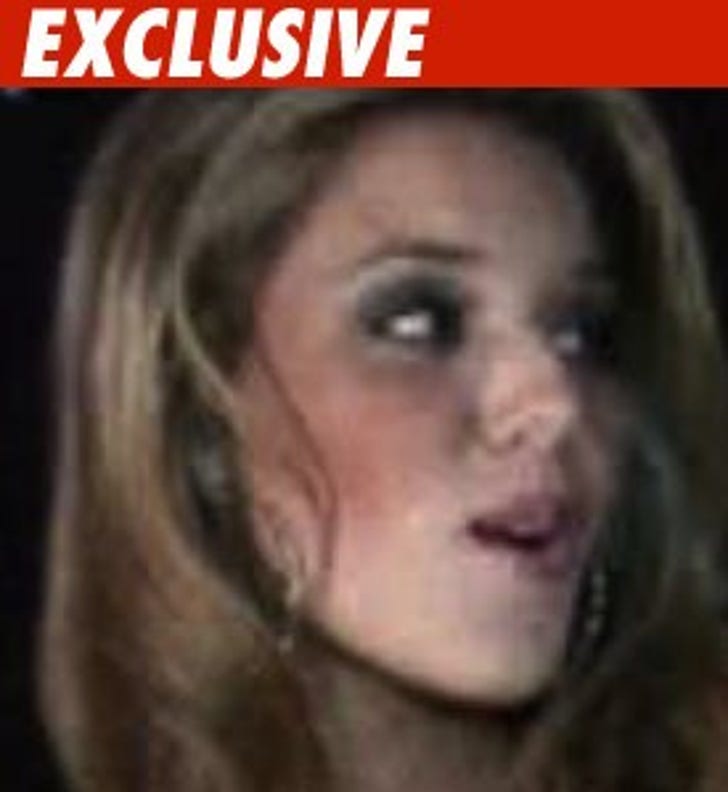 Attorney Charles LiMandri tells us, "This is a shock to me. I have emails tied to the Trump organization as recently as 2 days ago, citing future appearance requests."

LiMandri says Carrie appeared on behalf of the pageant last Sunday in Las Vegas at a jewelry store. He says "everyone was pleased with Carrie's appearance," adding "There's been nothing she's been asked to do that she's turned down."