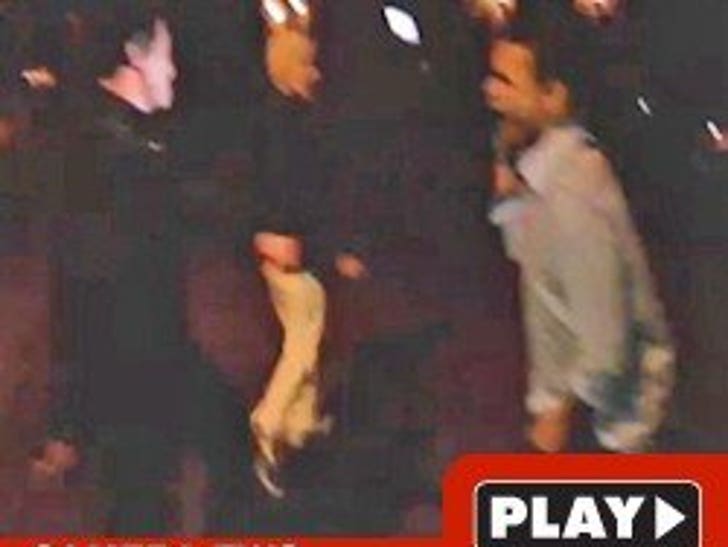 As Grant was leaving the Waverly Inn -- a well-known celebrity and paparazzi hang-out in NY -- the actor engaged the snappers in what seemed to be a little friendly banter. But when our guy tried to innocently point Grant in the right direction to get a cab, Hugh suddenly turned and put his boot right in our photog's "groin." 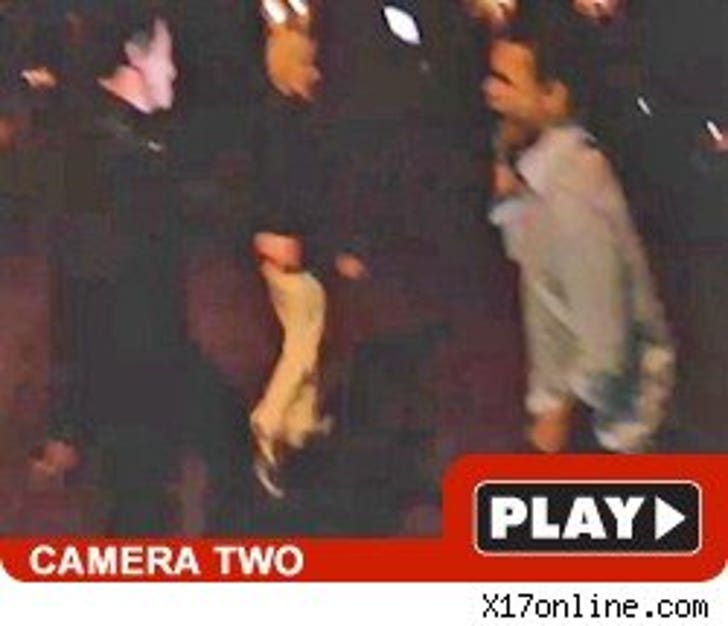 This ain't the first time Hugh kicked a photog -- back in '07, dude was arrested for an attack in London. Those charges were eventually dropped. 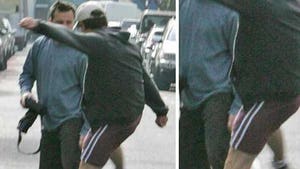 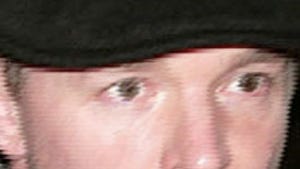