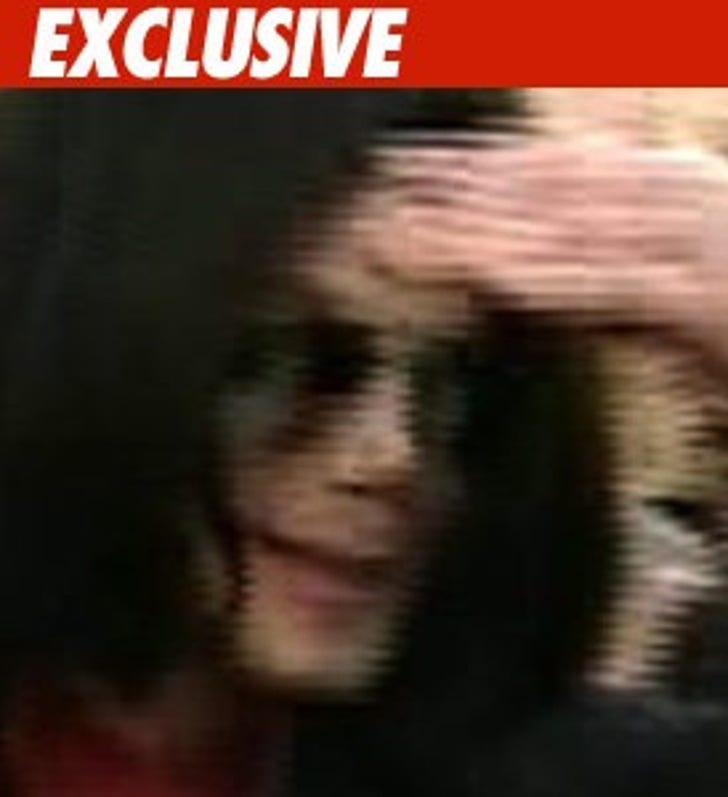 Michael Jackson turned on his own flesh and blood by torpedoing a family reunion concert, according to a lawsuit that was just filed.

AllGood Entertainment just filed a Federal lawsuit, claiming Jackson reneged on his promise to perform with his brothers and sister Janet before performing any other concerts on his own.

After allegedly agreeing to the deal with AllGood -- the company that was producing the family concert -- Jackson inked a separate deal to perform a series of concerts in London.

According to the suit, Jackson and his manager, Frank Dileo, "secretly teamed up with AEG [the London producer]" knowing full well that Jackson committed to doing the family concert first.

AllGood claims its deal with Jacko prohibited him from signing any other contracts until 3 months after he performed the family concert.

Jackson has claimed he never signed the deal with AllGood -- his manager did. AllGood says the manager speaks for Jackson.

AllGood is suing for $20 million -- minimum. The company is also asking the judge to derail the London concerts, scheduled to kick off next month.