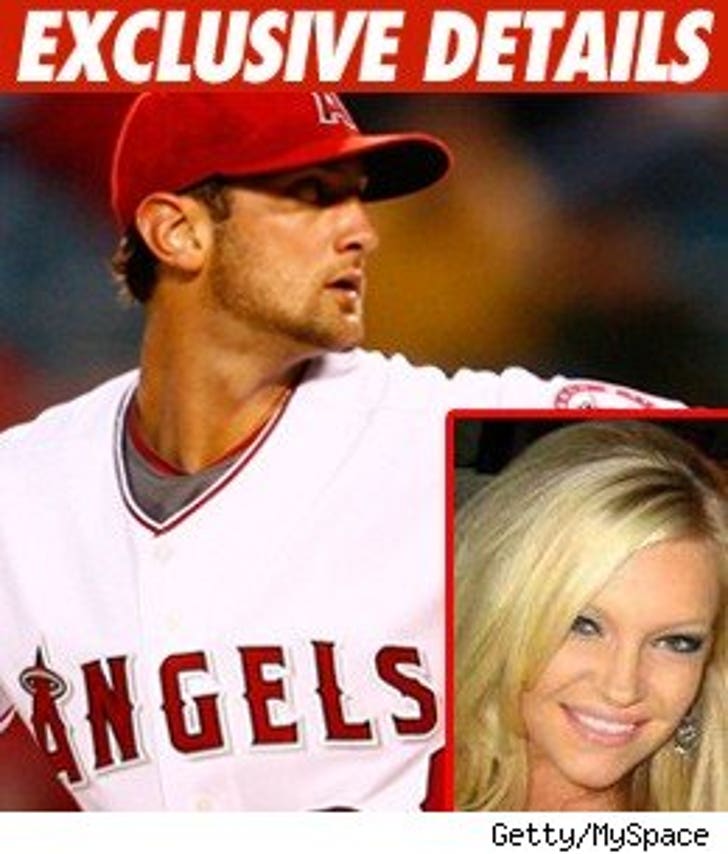 A new twist in the death of Anaheim Angels pitcher Nick Adenhart ... the woman driving the car he was in had been drinking shortly before the fatal accident.

We've learned the results of the postmortem toxicology tests on Courtney Stewart -- the driver who died in the crash along with Adenhart -- were positive for alcohol. And, law enforcement sources tell us "an illegal substance" was also found, though the sources would not be more specific.

This information could be extremely important in the defense of Andrew Gallo, the driver of the minivan that ran a light and struck the other car. Gallo was arrested for DUI and later charged with three counts of murder. We're told Gallo's lawyer is already honing in on the toxicology tests.