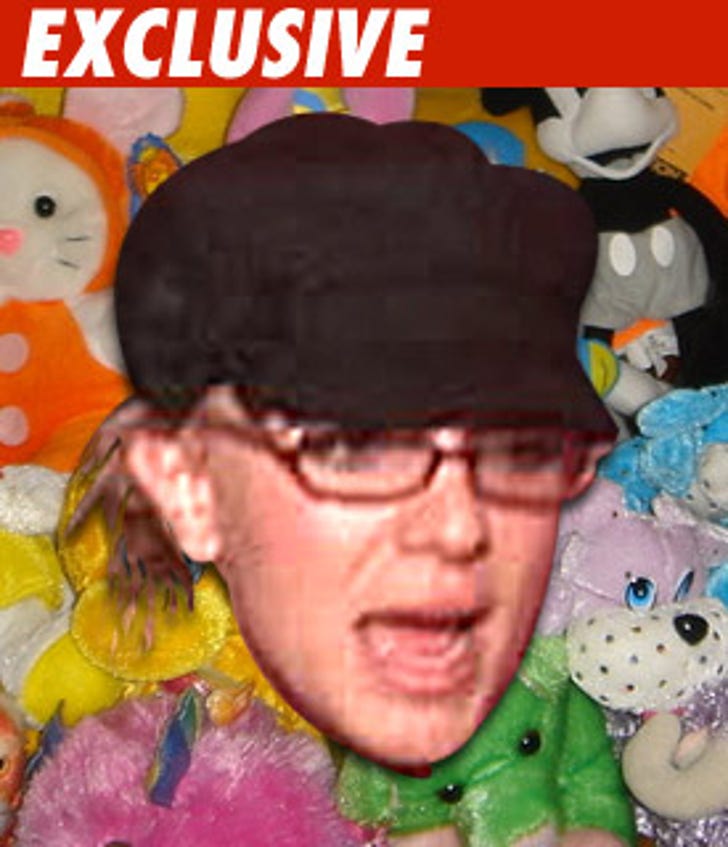 "Point and you shall receive." It's every kid's toy store fantasy -- and we're told it came true for Jayden James and Sean Preston yesterday in London.

Sources say Britney Spears' shopping spree at Hamleys toy shop only lasted a few minutes -- but she spent almost $1,000 because, as one source put it, "If the kids pointed at something, it went in the cart."

We're told some of the items Brit bought the boys were stuffed animals made by Steiff -- one of the most expensive brands around -- including a bear, a dolphin and a pony.

The boys' score when it was all said and done: eight bags full of goodies. A little lip-syncing goes a long way.