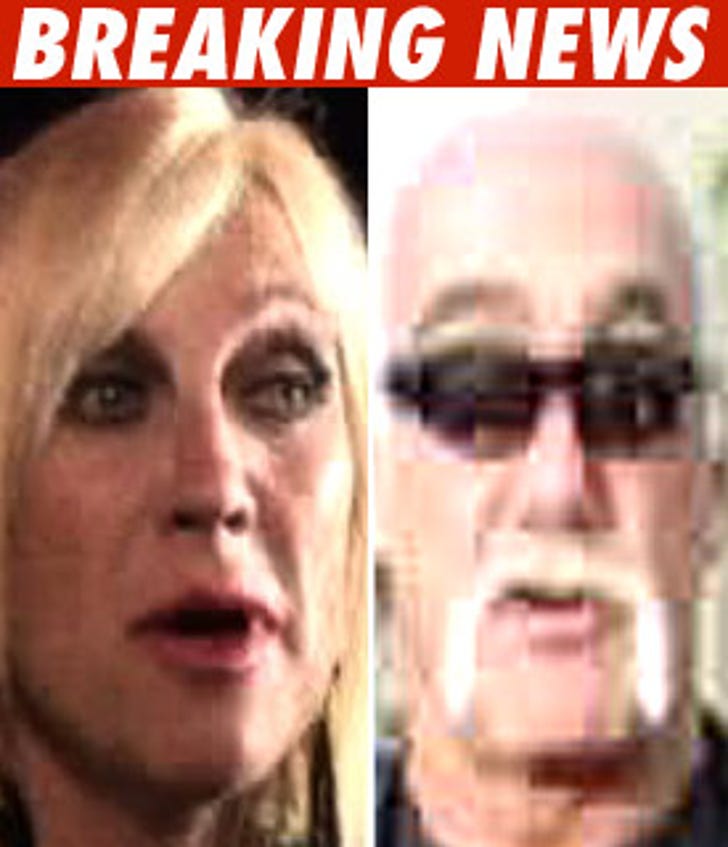 Hulk Hogan's legal team had a slew of witnesses attack Linda Hogan's character today -- because Hulk claims she's been wasting a lot of her 40k a month in temporary alimony on drugs.

A hairdresser named Tracy Morgan testified in Florida court this morning that Linda came into her salon and asked to have some checks cashed -- all because Linda needed some greenbacks in order to buy drugs. The hairdresser claimed Linda's favorite drug combo was pot and a painkiller called roxycodon.

Also, a truck driver testified he saw Linda snort blow on a boat -- and a postal worker claimed Linda wanted to buy a car from him without Hulk's attorneys finding out.