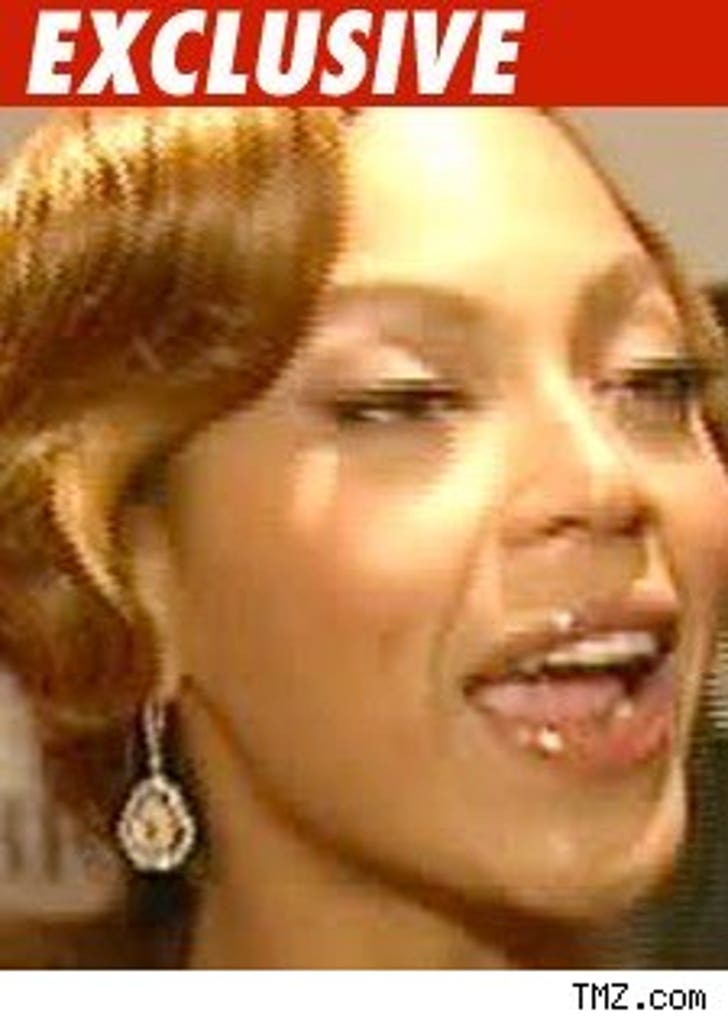 Turns out you don't have to actually know who you're suing to file a lawsuit, because Beyonce is going after a bunch of John and Jane Does for hawking fake goods at her concerts.

Beyonce has filed a federal lawsuit today in New York, alleging that a pile of shady people have sold knock-off CDs and merchandise in "the vicinity" of past concerts she's performed around the world.

Beyonce believes the piracy is bound to happen again -- specifically at her upcoming concerts at Madison Square Garden on June 21 and 22 -- so she's asking the court to deem it illegal before the bootlegged booty hits the streets.