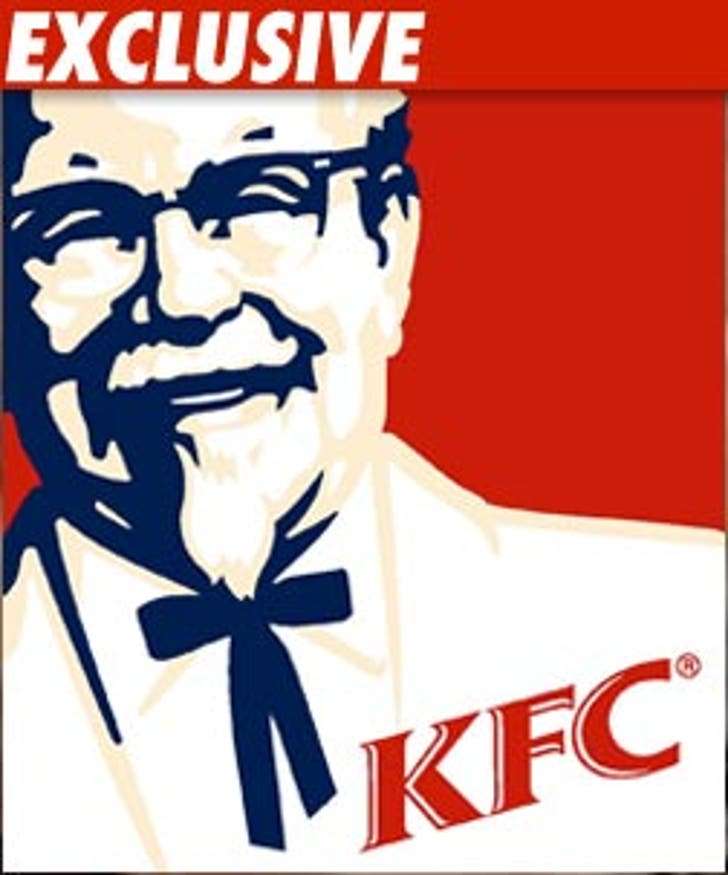 Hell hath no fury like a chicken lover scorned -- as you'll see in this lawsuit filed by people who are pissed over KFC's free chicken giveaway.

James Asanuma just filed the suit on behalf of KFC fans everywhere, saying the chain's May giveaway was nothing short of a scam to deceive its customers into spending more dough.

The lawsuit, filed today in L.A. County Superior Court, says KFC promised everyone "2 pieces of grilled chicken, two individual sides and a biscuit" -- but the promotion, which was promoted on the "Oprah Winfrey Show," turned out to be so popular they couldn't meet the demand.

And that's when the biscuit hit the fan.

The suit says that because KFC couldn't dish out the food as promised, they were forced to give vouchers for free food in the future. 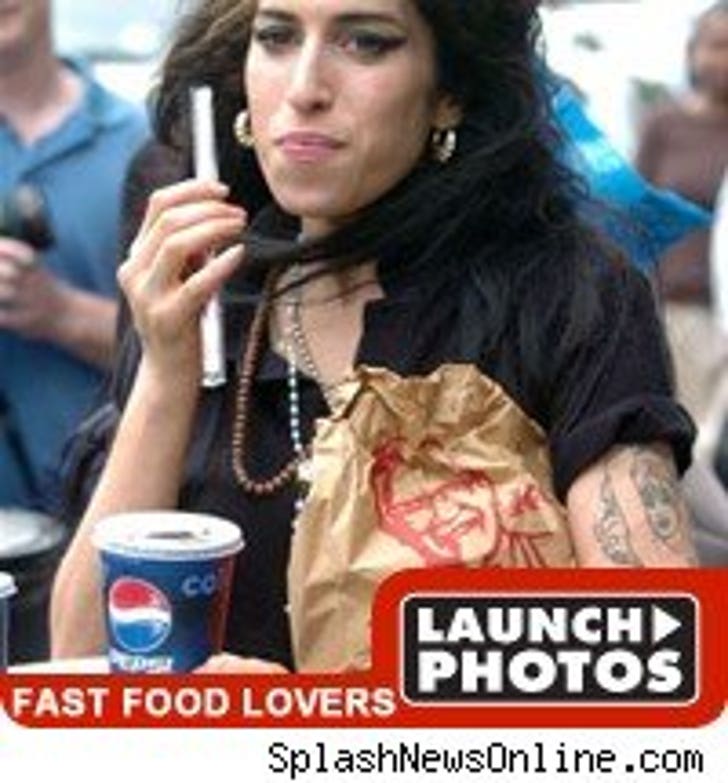 The suit says this "bait and switch" caused customers to incur "travel costs, paper and printing costs, postage, the money they spent on other food items at KFC on visits when they had intended to redeem the Coupon ... and the loss of the value of the promised Meal."

James is suing KFC, because he's hungry for a little payback.