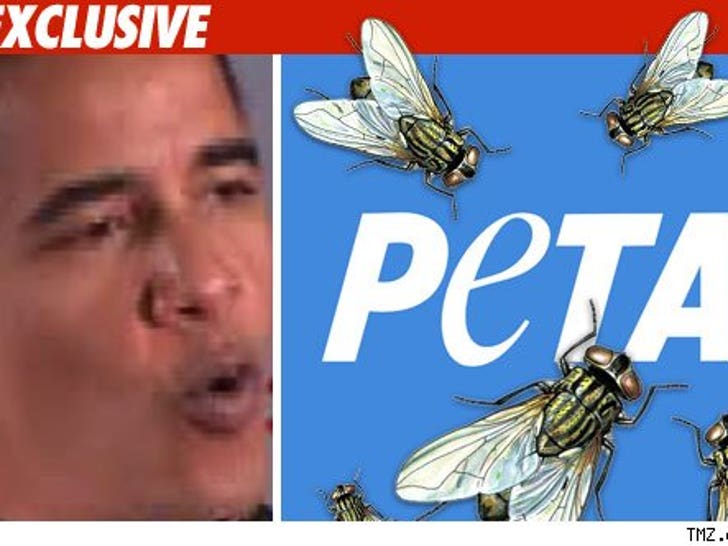 PETA is finally going after President Barack Obama for delivering capital punishment to a housefly on the White House grounds yesterday -- a death that was caught on tape. 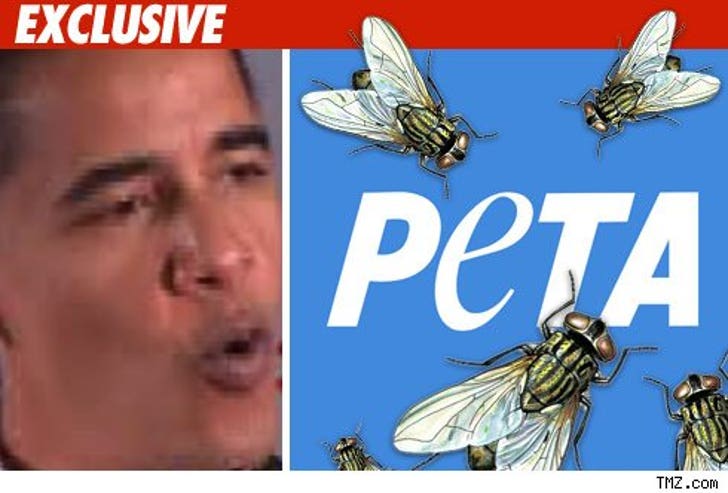 When asked for comment, here's the statement PETA released:

We're told the fly's carcass has been moved to a secret location ... we're guessing the bottom of a White House trash can.