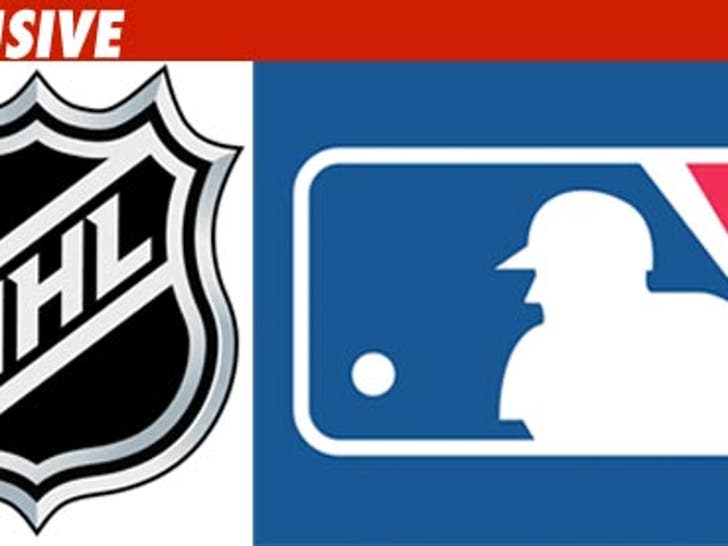 14 major NHL hockey players are suing a developer named Kenneth Jowdy for allegedly screwing them out of millions of dollars -- and then blowing the cash on escorts, strippers and private jet rides for some of the biggest names in Major League Baseball history. 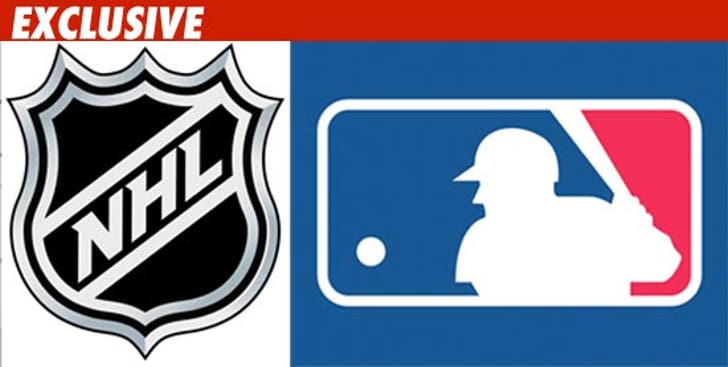 The players claim they each invested between $250,000 - $500,000 with Jowdy -- who allegedly promised to use their money to develop a luxury golf course and resort.

The NHL players are suing for at least $15 million.

UPDATE: Joe Morgan just sent us this statement: "It's unethical to use my name when I never went to any of those parties, nor was I involved in any other activities."