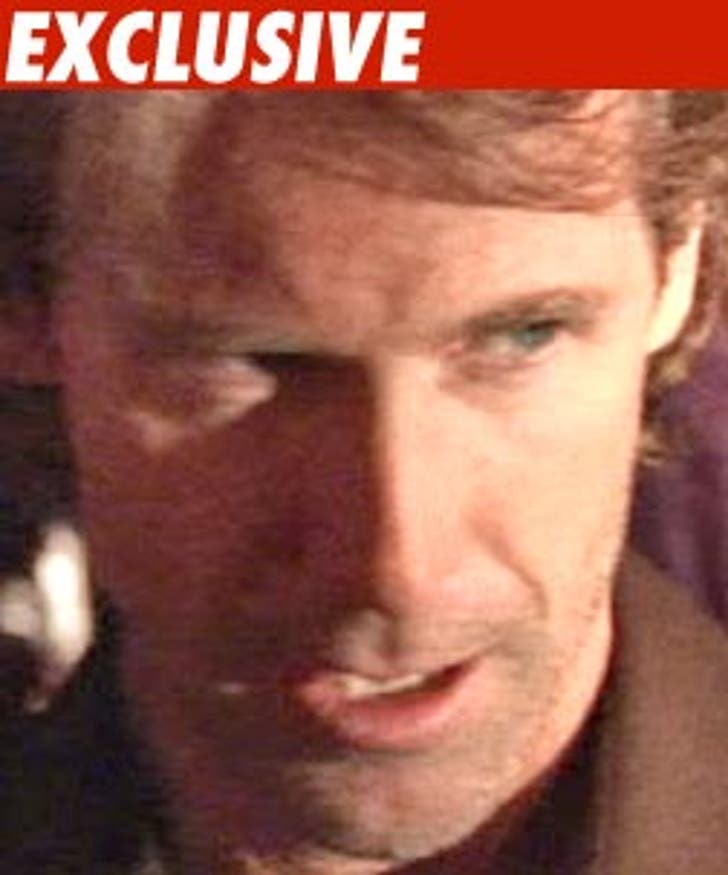 Michael Bay sent a scathing email to Paramount Studios before the release of "Transformers 2," complaining in effect that his famous director friends would be shocked at the way Paramount was promoting the flick.

We've obtained an email dated May 4, 2009 -- from Bay to Paramount head Brad Grey, along with a bunch of other Paramount honchos. Bay complains bitterly that Paramount's ad campaign for "Transformers 2" was tepid and ineffective.

"... I have been waiting, and waiting for the anticipation of an 'event movie' to make it into the 'public zeitgeist,'" Bay writes.

Bay calls the print campaign an "abject failure," with a "pathetic presence" in the L.A. Times. He's especially pissed about the profile of the movie on the MTV Video Awards, calling it "so lame."

But here's the best part. Bay name-drops Jerry Bruckheimer, saying Jerry always told him "a studio that does not make [the opening of a movie] an event ... will get bitten in the ass." He then adds, "Besides my good friend Steven [Spielberg], Jerry has made a lot more successful movies then (sic) all of us."

Bay then asks, sarcastically, "Is this is a cash issue with your company?"

In fairness, on June 6, Bay clearly had a change of heart, sending an email to Grey and others at Paramount, praising them for treating him well, adding ..."Paramount is like family. Thank you all for busting your butts and bringing your 'A game' for the release of Transformers."

Bet Steven and Jerry haven't sent such a nice email to their studios!