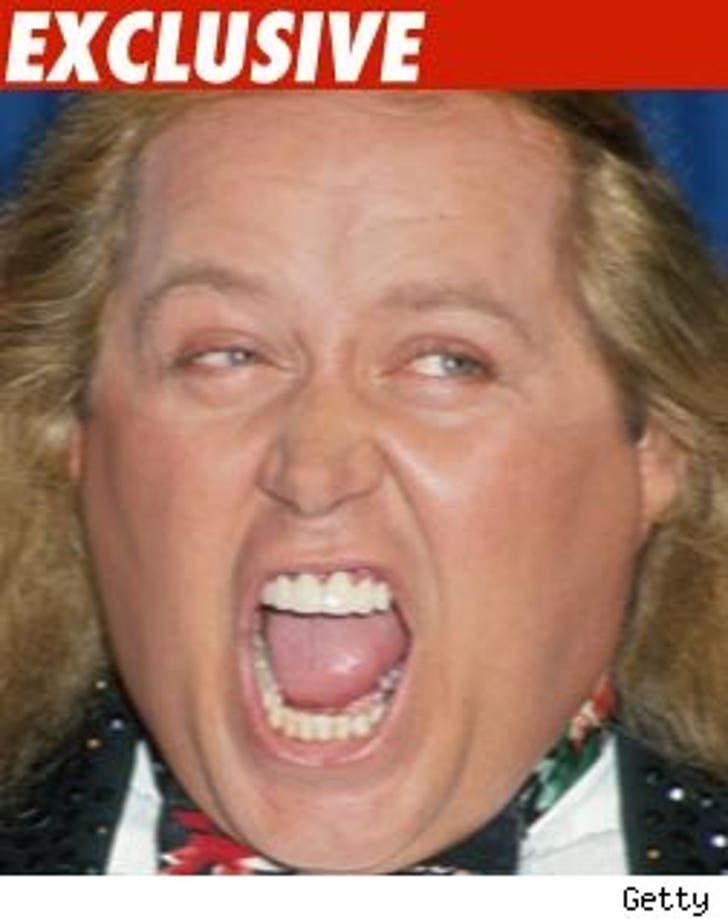 Sam Kinison's widow has sued Sam's brother for allegedly forging the comedian's will -- 17 years after his death.

Malika Borghese filed a lawsuit yesterday in L.A. County Superior Court, claiming William Kinison forged the document by drafting it and then forging Sam's signature after his death. As a result, Malika claims, the lion's share of Sam's estate went to his bro.

So why the 17-year delay? Malika says she was in the dark until June, 2007, when a friend of Sam's allegedly fessed up that he was in on the forgery.

The suit claims William has been exploiting Sam's voice and image ever since his death.

By the way, Malika was only married to Sam for 5 days, before he died in a car crash.