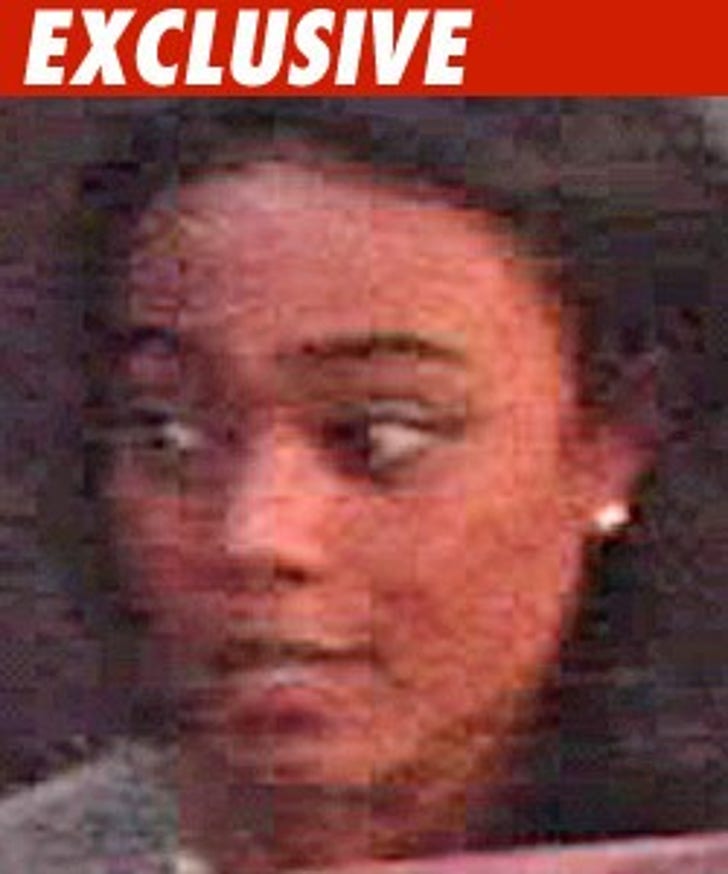 The girl who played Ashley Banks on the "Fresh Prince of Bel-Air" could really use Phil's bottomless wallet to bail her out again -- because she claims she just got screwed out of over $45,000.

Tatyana Ali and her sister Anastasia claim they invested the $45k in a web series called "Buppies" -- which starred Tatyana -- and even filmed a pilot for the show.

In the suit, filed in L.A. County Superior Court, the sisters claim the company in charge of producing the show lost the $45k and then bailed on the show.

The Ali's claim they were promised partial rights to the pilot and screenplay but were left completely empty handed.

The sisters want their money back, plus whatever else they can get their hands on.