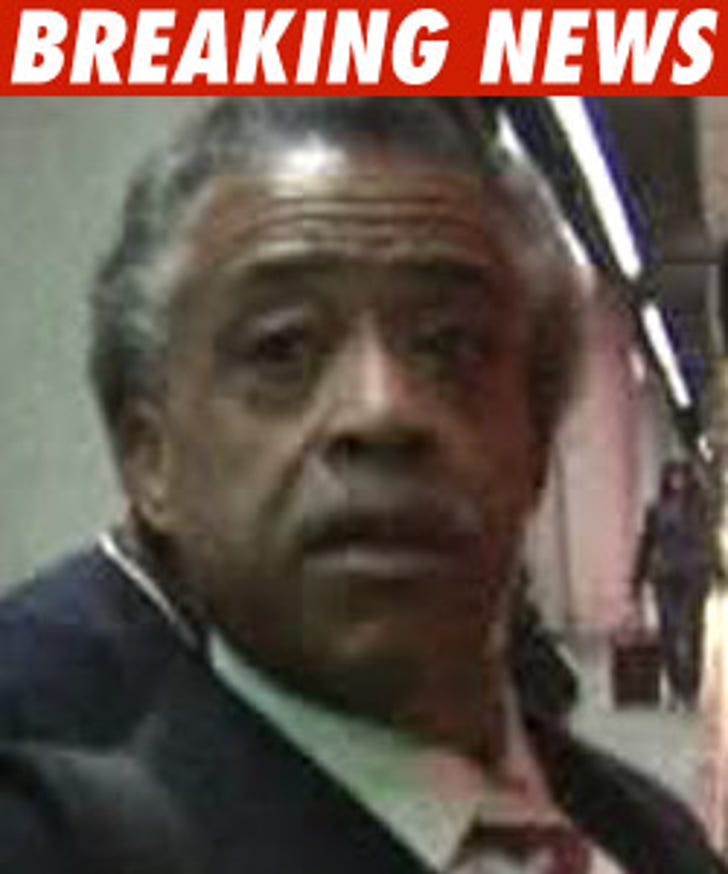 "A friend of Michael's for the last 35 years, I call on people around the world to pray for him and his family in the hour.

I have known Michael since we were both teens, worked with him, marched for him, hosted him at our House of Justice headquarters in New York, and we joined together to eulogize our mutual idol, James Brown.

I have known him at his high moments and his low moments and I know he would want us to pray for his family."