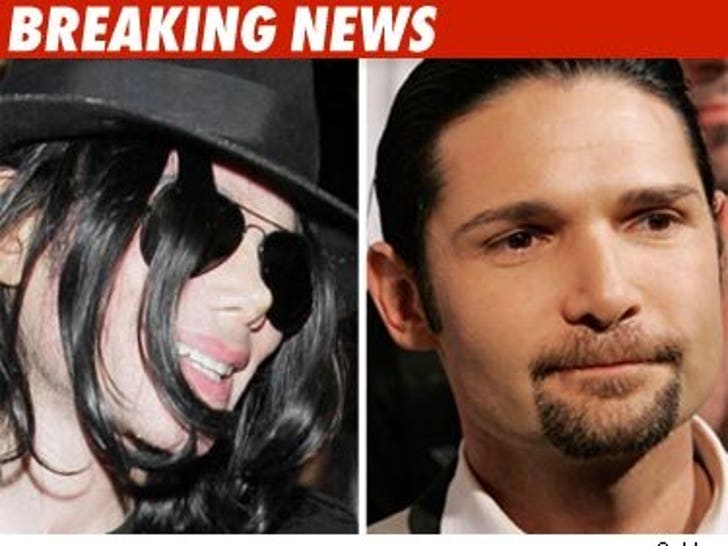 Corey Feldman -- who was friends with Michael Jackson when he was a child -- just released the following statement on his website. 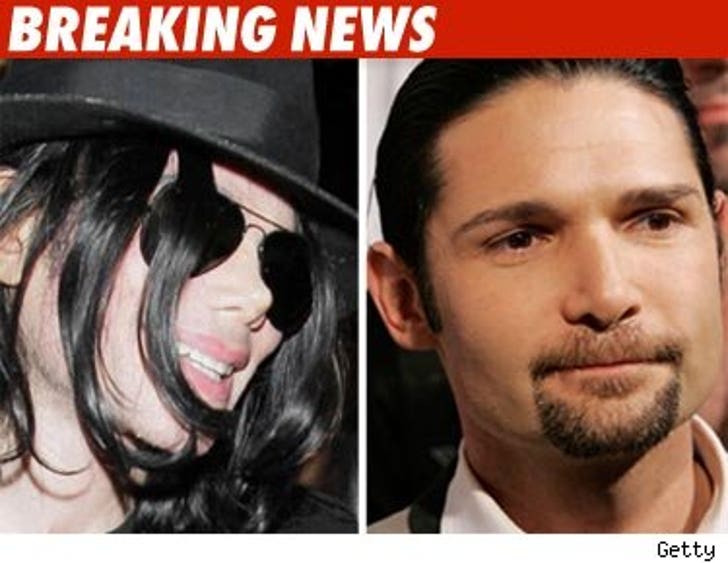 "I come to you today with great sadness, acknowledging the loss of the greatest entertainer in the history of mankind. For me he was more than that, he was my idol, he was a role model, he was someone to cry to when my childhood was unbearable, he was a brother, he was a dear friend."

"Unfortunately Michael and I had a falling out on Septenmber 10th 2001 and that broken friendship had never been repaired. I have stayed close with his family through the years. As a matter of fact my wife and I attended LaToyas birthday thrown by Janet 3 weeks ago on Susie's actual birthday. Michael was supposed to be there and we were supposed to try and talk things out. Michael didn't show because he was stuck in rehearsals for his upcoming tour.

I am trembling and shaking at the moment and it is very hard to type. I am filled with tremendous sadness and remorse. All I choose to remember from this point is the good times we shared and what an inspiration he was to me and the rest of the world. Nobody will ever be able to do what Michael Jackson has done in this industry, and he was so close to doing it all again. I am truly, and deeply sorry for all of the heartbroken fans and supporters worldwide. I think I am still in shock. So I must end this now.

As far as our concert on Saturday at Universal goes. I will not cancel this show it is a very positive first step in implementing a better standard for the touring world and music industry. As Michael taught me a long time ago......the show must go on. It will be a hard one to get through. But I will brave it and do the only thing I know how to do.........perform."