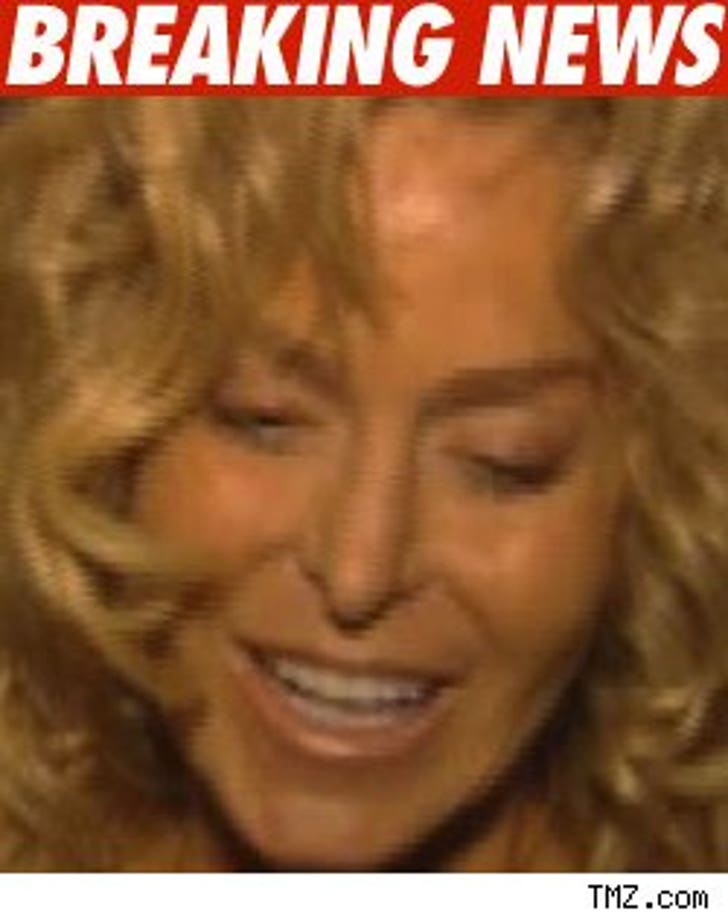 We've learned Farrah Fawcett died at 9:28 AM today. Ryan O'Neal and Alana Stewart were at her bedside. She was 62.

She died at St. John's hospital in Santa Monica in the ICU. Also present -- Farrah's longtime friend and hairdresser, Mila Murphy, and Dr. Piero, who has been caring for her.

Farrah's only child, Redmond, was not present. He's currently in jail. A petition will have to be filed for Redmond to be able to attend the funeral -- as of now, this hasn't happened.

UPDATE: We've learned Ryan and Farrah did not marry during her final days. Alana Stewart, who has known Farrah for 30 years, said "she will always be there as that angel on the shoulder of everyone who loved her."

Ryan O'Neal just released the following: "After a long and brave battle with cancer, our beloved Farrah has passed away. Although this is an extremely difficult time for her family and friends, we take comfort in the beautiful times that we shared with Farrah over the years and the knowledge that her life brought joy to so many people around the world."