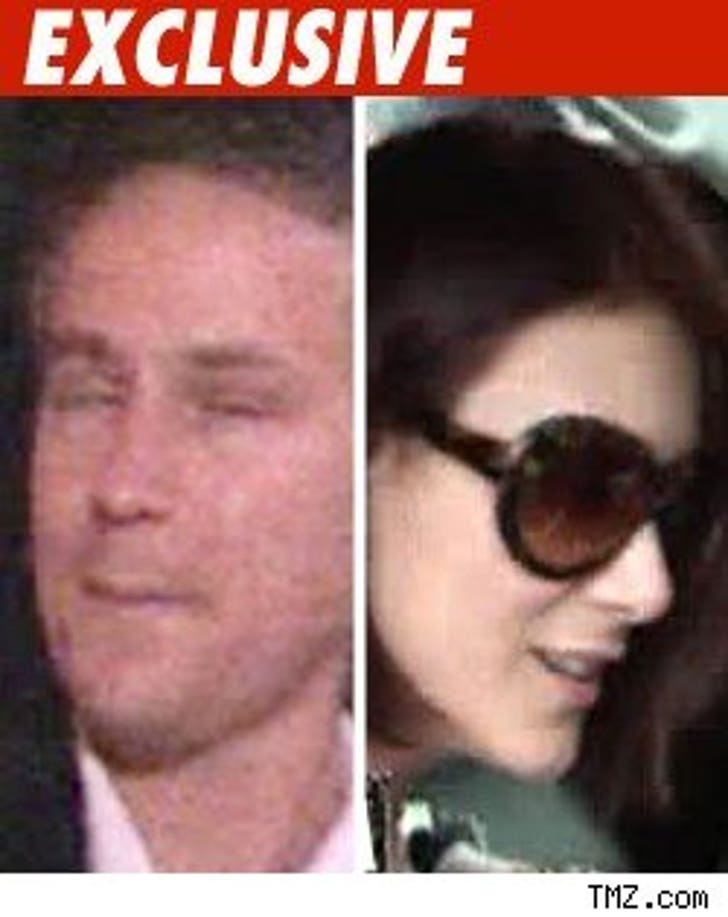 Kate Walsh's estranged husband will not take no for an answer. He's filed new court papers asking to grill Kate's boss -- the Prez of ABC -- under oath.

Alex Young is now responding to ABC -- the network claims Young is harassing them and should be blocked from deposing ABC President Stephen McPherson about Kate's salary and earning potential.

Walsh and Young are in a bitter battle over money -- the irony ... they were only married 14 months before separating, but Young thinks he's entitled to a chunk of money Kate may be hiding.

But in papers filed yesterday by Young's lawyer, Jeff Sturman, he strongly suggests Walsh may be in for a big ABC payday and he's entitled to half. Specifically Young wants to know not just what Kate is scoring for "Private Practice" but also future deals, including bonuses and new projects. As Young's lawyer put it, "Ms. Walsh is not a garden variety employee who received a weekly paycheck..."

Under California law they're entitled to a 50/50 split of earnings during the marriage.