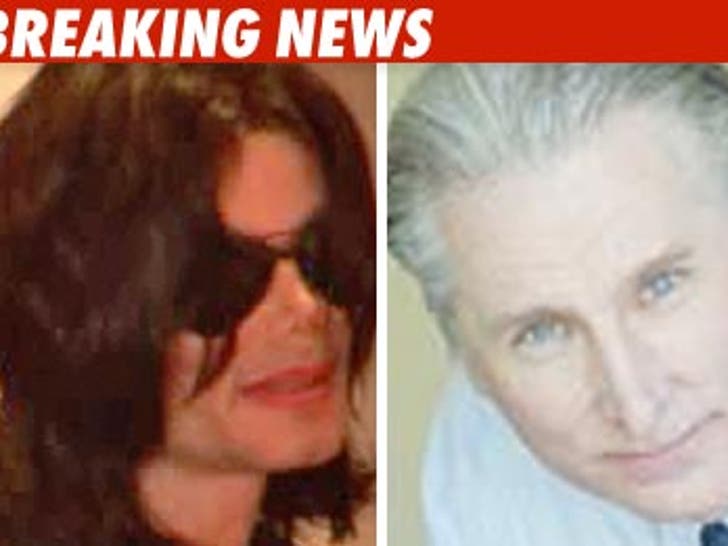 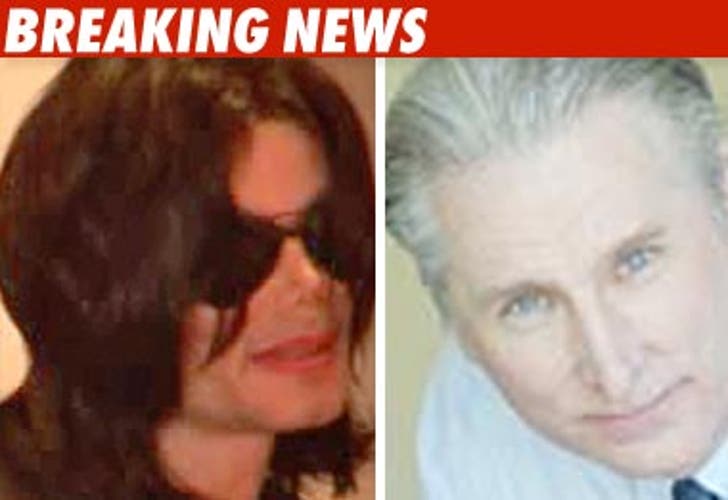 "As someone who served as Michael Jackson's publicist during the 1st child molestation incident, I must confess I am not surprised by today's tragic news.

Michael has been on an impossibly difficult and often self-destructive journey for years. His talent was unquestionable but so too was his discomfort with the norms of the world.

A human simply can not withstand this level of prolonged stress.''