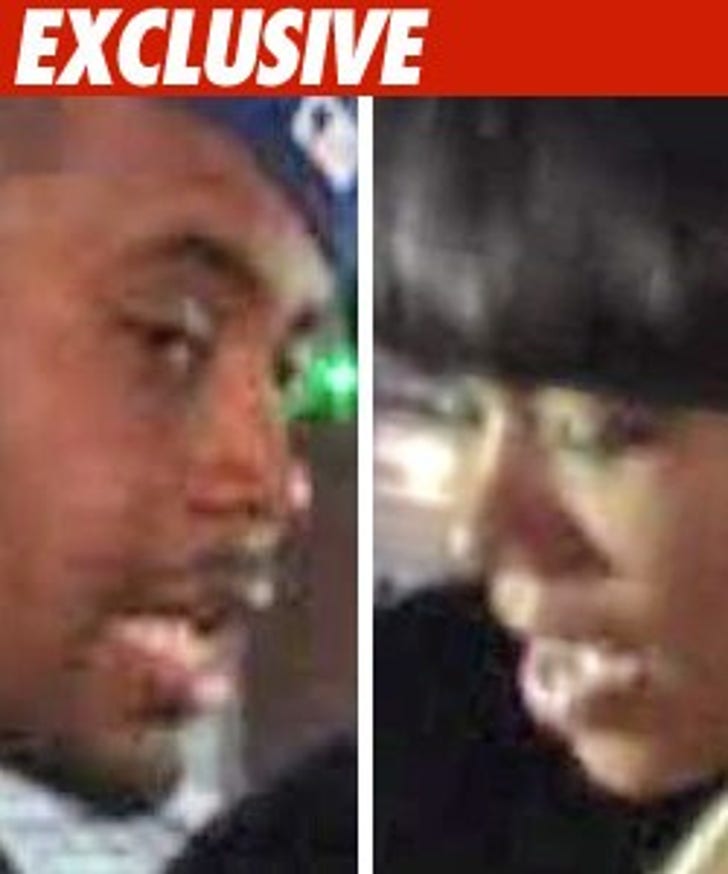 Kelis secretly threw a Hail Mary in her bitter divorce war with Nas, but the judge had no sympathy.

Kelis, who is about to pop with her first kid, has been begging the judge to make Nas pay for pre-natal expenses and baby stuff. So far Nas hasn't paid squat.

A hearing is set for July 21. Kelis is asking for $3,500 for a baby nurse, 20,000 for strollers, cribs and stuff, etc. But here's the snag. Kelis may be in labor during the hearing. And she needs money badly. So her lawyer went to court asking to move the hearing date up.

Sadly for Kelis, the judge was on vacation and the substitute judge wouldn't mess with the court calendar.

So Kelis is poor and pregnant, Nas apparently couldn't care less ... and the wheel of justice grinds slowly.