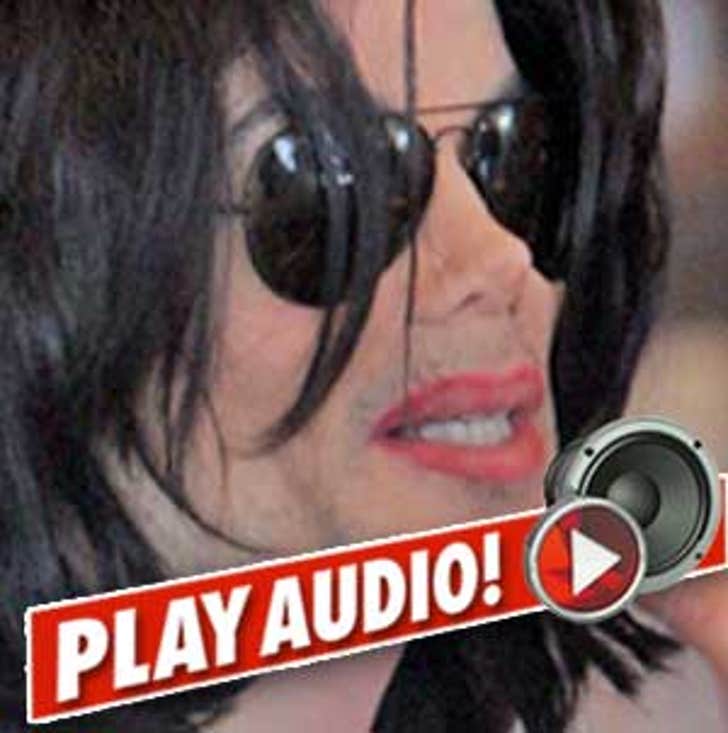 One question investigators will have for Michael Jackson's personal physician: Did he botch early CPR efforts on the King of Pop?

On the 911 tape obtained by TMZ, one of Jackson's staffers tells the dispatcher that Jackson is "on the bed" and that a "doctor is here." The doctor is Dr. Conrad Murray.

Several EMTs tell us it's odd that a veteran cardiologist like Murray would attempt CPR while Jackson was on a bed.

Common CPR practices call for the patient to be on a hard surface -- because it is difficult to compress the chest on a soft surface. The 911 operator told the staffer to "get him on the floor."

Cops have yet to officially interview Dr. Murray, but this will almost certainly come up.