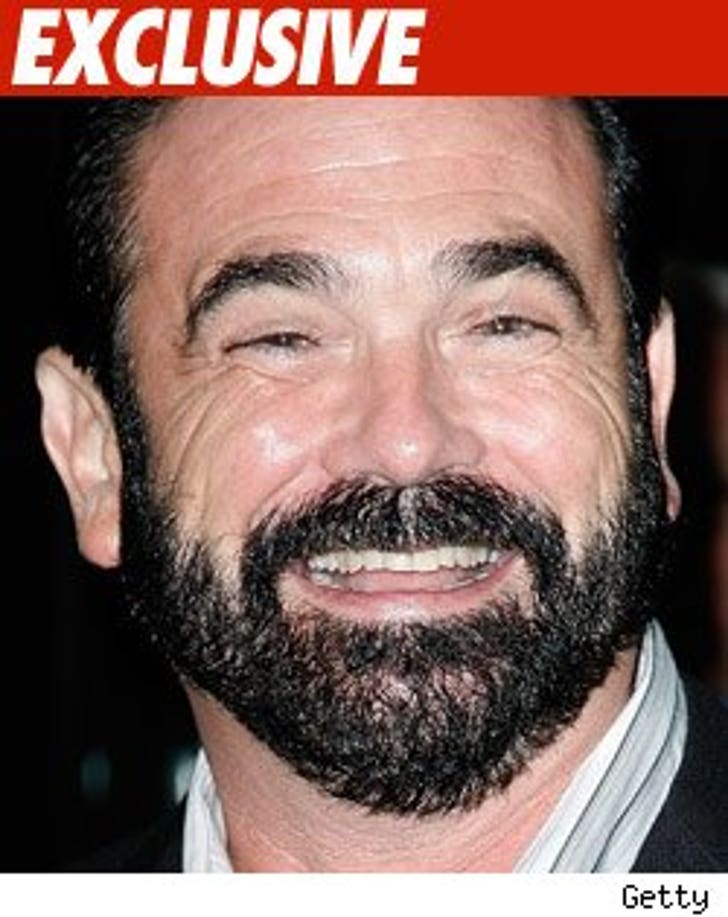 The FAA is already deflecting blame for the death of Billy Mays -- claiming the legendary TV pitchman wasn't wearing a seat belt when he took a shot to the head during a rough landing on a flight he was on yesterday.

Here's what we know -- Billy Mays was aboard US Airways Flight 1241 flying from Philadelphia, which landed roughly when the front tire blew out as it touched down. After the flight, Billy told FOX 13 in Tampa that something struck him in the head -- here's Billy's actual quote:

"All of a sudden as we hit you know it was just the hardest hit, all the things from the ceiling started dropping. It hit me on the head, but I got a hard head."

We called the FAA for comment, and a spokesperson told us, "The passenger needs to wear a seat belt during landing and he didn't."

A spokesperson for US Airways did not want to comment until more information comes to light.

Billy posted about it last on his Twitter last night, saying, "Just had a close call landing in Tampa. The tires blew out upon landing. Stuck in the plane on the runway. You can always count on US Air."