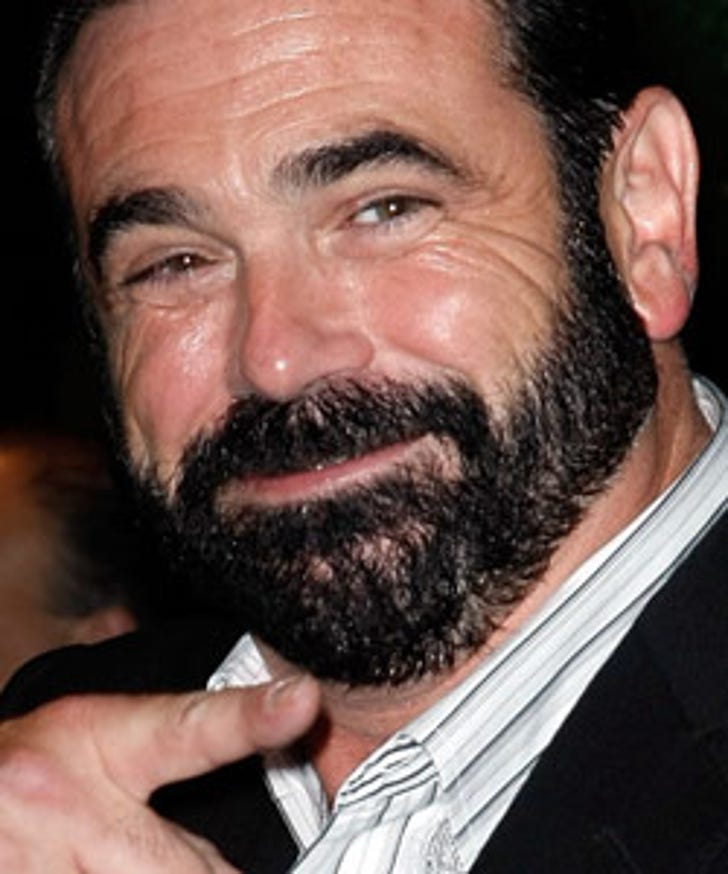 Laura Brown, the FAA spokesperson who gave TMZ this quote about Billy Mays -- "The passenger needs to wear a seat belt during landing and he didn't" -- now says she didn't say it.

She now tells TMZ, "At this point in time, we cannot have any idea who was or wasn't wearing their seat belt on the plane."

Mays was one of the passengers aboard a plane that landed roughly at Tampa International Airport yesterday. He told a local FOX affiliate he was hit on the head by falling items.