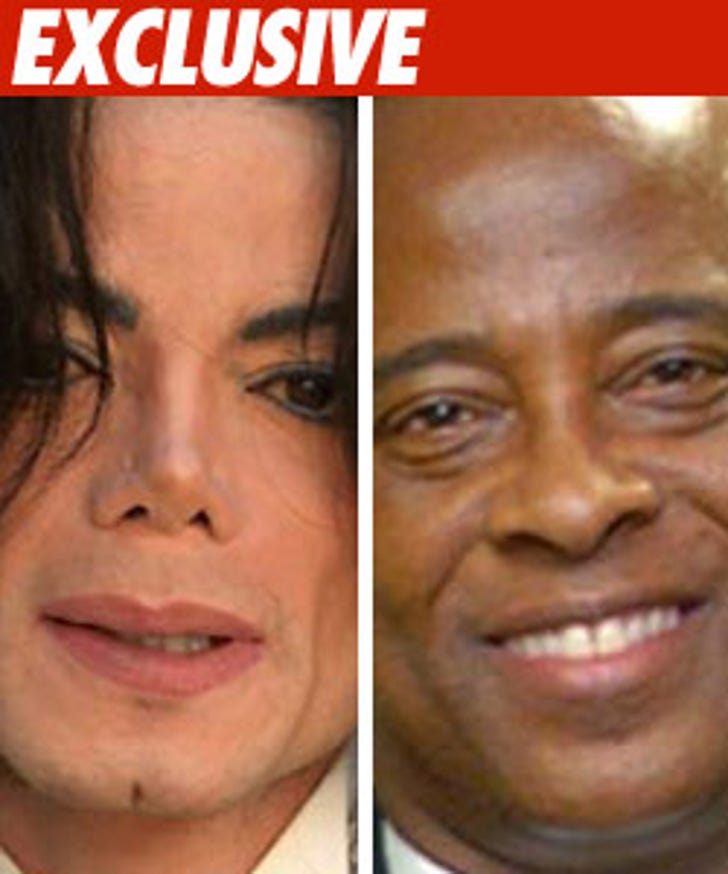 Michael Jackson's family has its suspicions about Dr. Conrad Murray and what went down on the day Jackson died.

A source close to the family tells TMZ they feel Dr. Murray should not be cleared of any wrongdoing just yet. The family requested a second autopsy to find out what the last drug Jackson took was. We're told the family feels once those results are known, a criminal investigation will take place.

We're also told the family is questioning Dr. Murray's abilities as a doctor. In the 911 call, first published by TMZ, the caller says Dr. Murray was performing CPR on Jackson on a bed; CPR is routinely performed on a hard surface.

As our source put it, "If you're a doctor, how can you not know how to do CPR?"