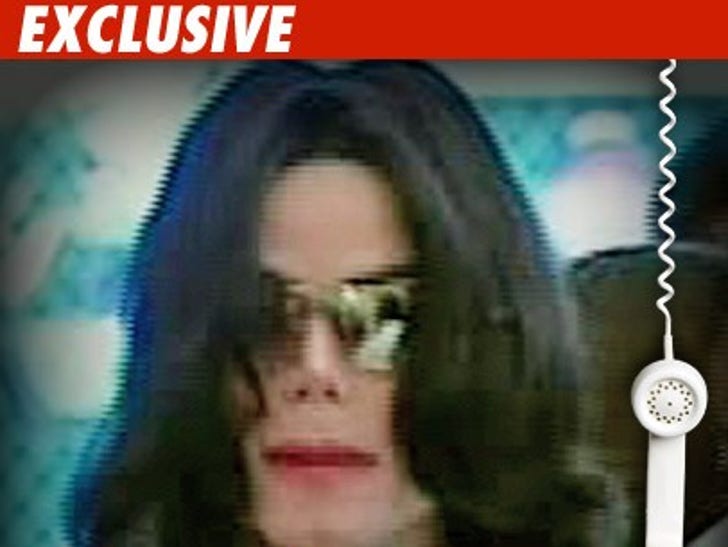 TMZ has just received a tape of the Michael Jackson 911 call made yesterday at 12:21 PM from Michael's house in Holmby Hills, Ca.

The person who makes the call says Jackson was not breathing and unconscious. Jackson was not responding to CPR. The caller says the doctor on scene -- Dr. Conrad Murray -- was the only witness -- "The doctor has been the only one here." 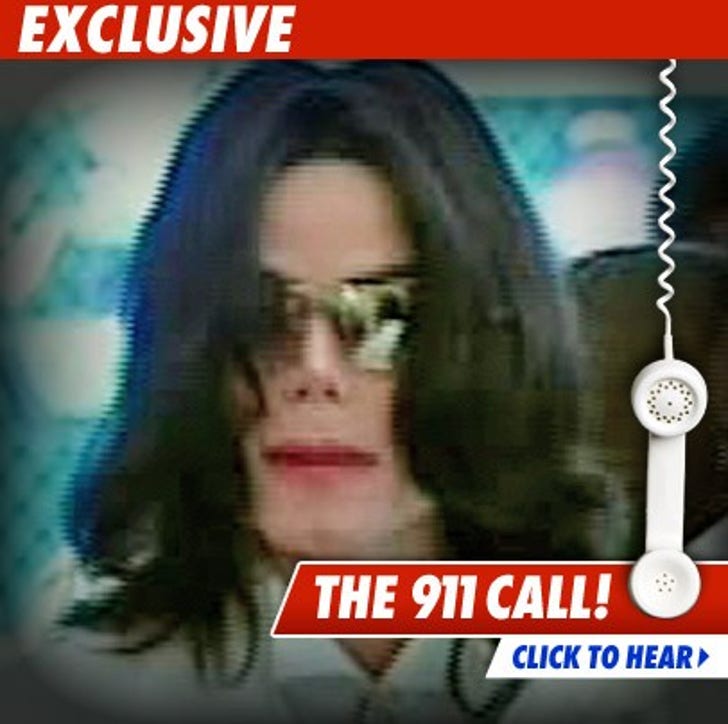 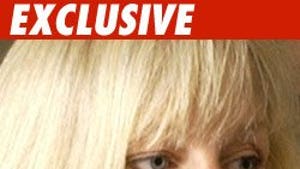 Debbie Rowe -- She Gets Custody if She Wants 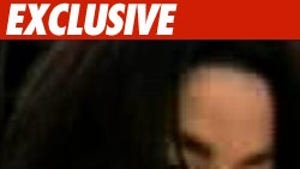