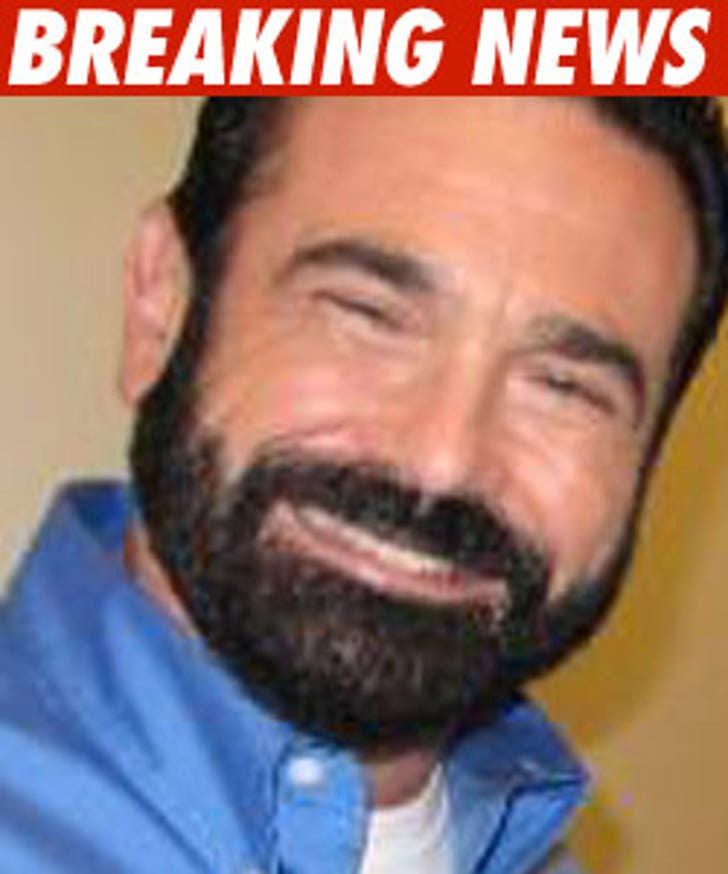 The Hillsborough County Medical Examiner just announced the results of Billy Mays' autopsy -- and said there was no connection between Billy's death and Saturday's rough aircraft landing.

Billy had admitted to suffering a blow to the head when the front tires of US Airways Flight 1421 blew upon landing -- but the doc said he found "no signs of internal or external head trauma."

Dr. Chrostowski said Billy most likely died from complications due to heart disease. He said the autopsy showed "hypertensive and arteriosclerotic disease of the heart" -- which is known to cause sudden death.

The doc said Billy -- who was scheduled to have his third hip replacement surgery today -- had prescriptions for tramadol and hydrocodone, but said Mays had no history of drug abuse and "the counts of remaining medication are correct."

The doc will announce the official cause of death once all test results are in.