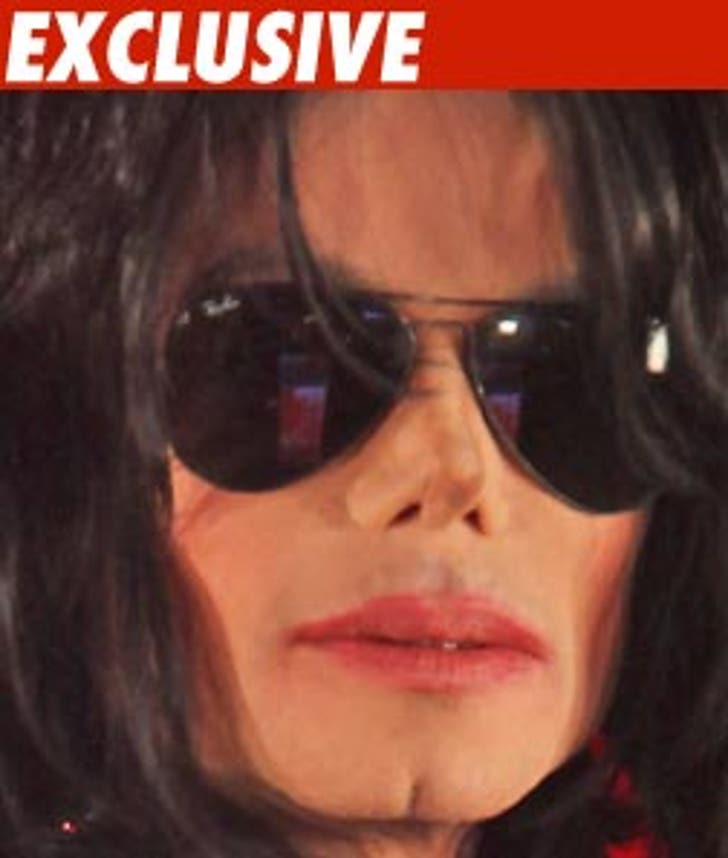 We've learned the story making the rounds detailing the terrible condition of Michael Jackson's body is a fake.

A report in The Sun gave harrowing details of the body, but we've learned the "autopsy report" was fabricated and completely false.