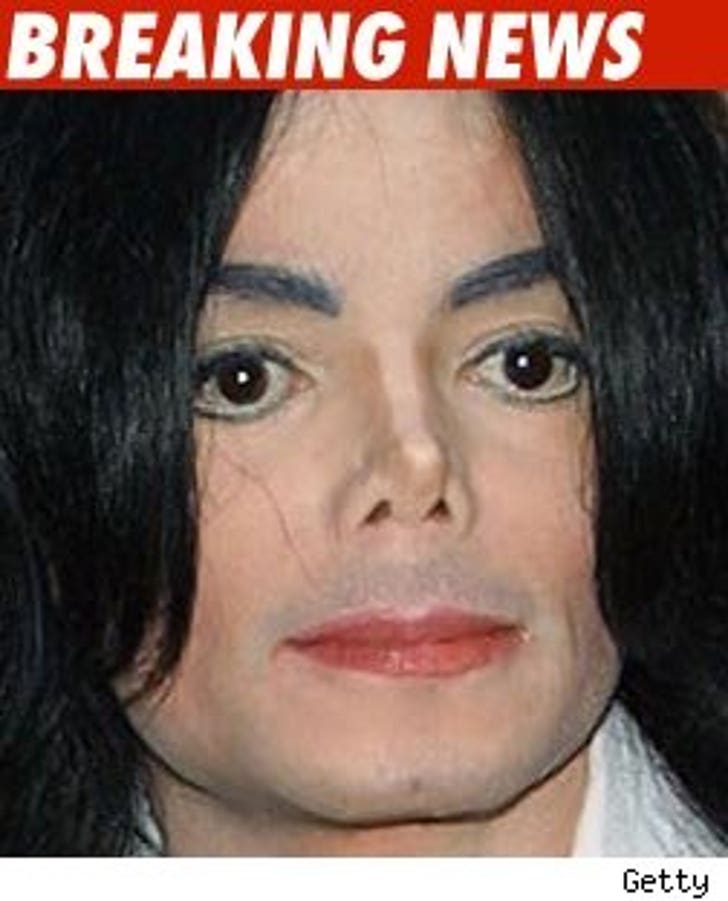 Michael Jackson signed a will in 2002 providing for his children and his mom, but leaving nothing to daddy Joe -- this according to the Wall Street Journal.

As we reported yesterday, attorney John Branca has the will and plans to file it with the court within 30 days of the singer's death. According to the will, Jackson reportedly left his estate -- estimated at $1 billion -- to his mother, three children and one or more charities.

As for why Joe was left out -- Jackson has said during his childhood his father beat him.