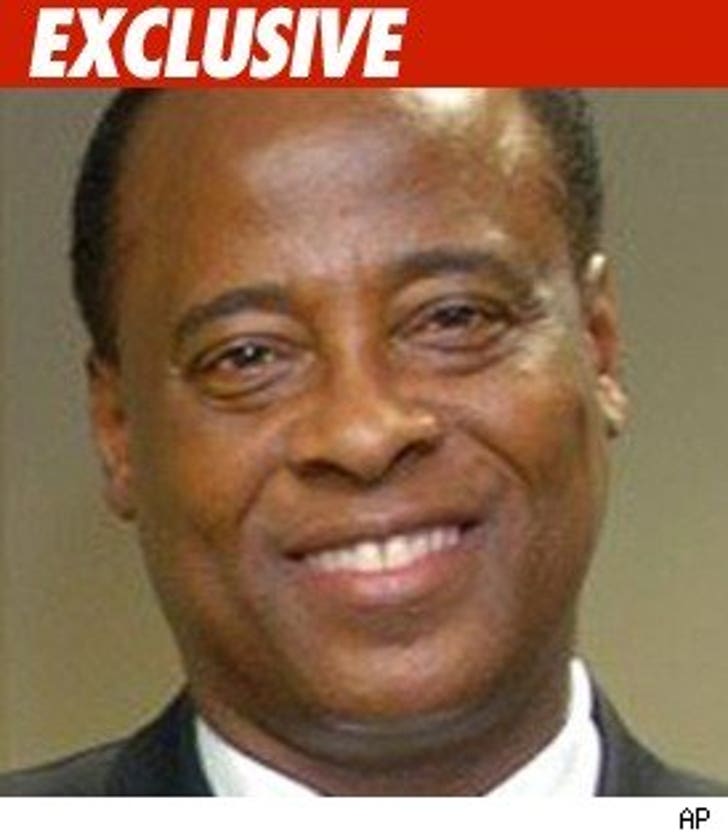 Michael Jackson's doctor -- the one who didn't call 911 for 30 minutes after finding MJ unconscious -- won't be attending his funeral, this according to the doc's rep.

We're told Dr. Conrad Murray hasn't been watching the media coverage and has been "isolating himself" from the public. Also, Murray hasn't spoken with the Jackson family since he saw them at the hospital on the day Michael died.

Murray's rep said he's skipping the funeral to "mourn privately for the death of his friend."