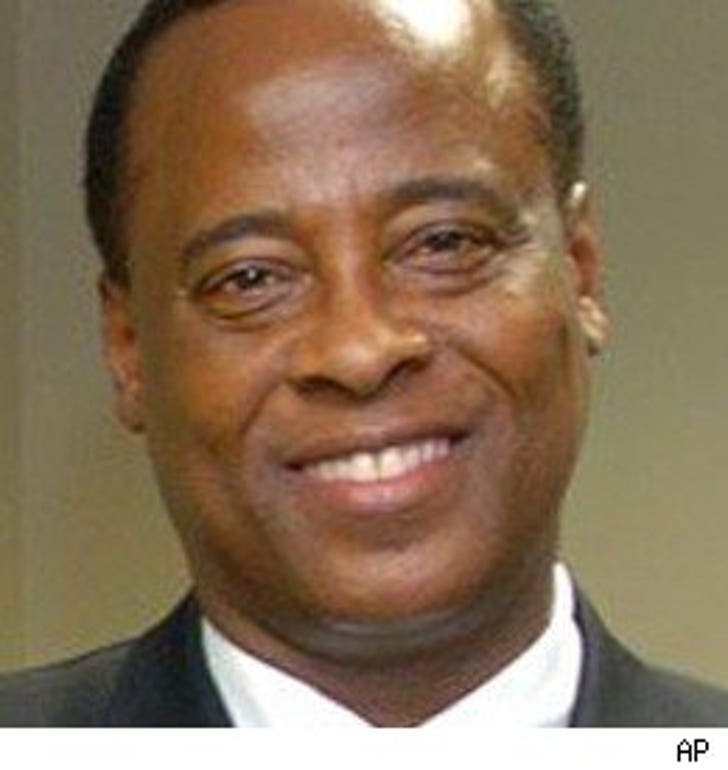 It took Michael Jackson's doctor a half-hour to call 911 after finding MJ unconscious -- this according to the doc's lawyer, Edward Chernoff.

Chernoff explained this bizarre revelation by saying Dr. Conrad Murray didn't immediately make the call from his cell phone because he didn't know the exact address of Michael's mansion. For the record, the house is just above Sunset Blvd. in Beverly Hills -- one of the most famous streets in the country.

Chernoff said Murray eventually got someone in the house to make the call.

Murray has already taken heat for performing CPR on Jackson as he was lying on a bed. Chernoff's excuse ... it was a "firm bed."