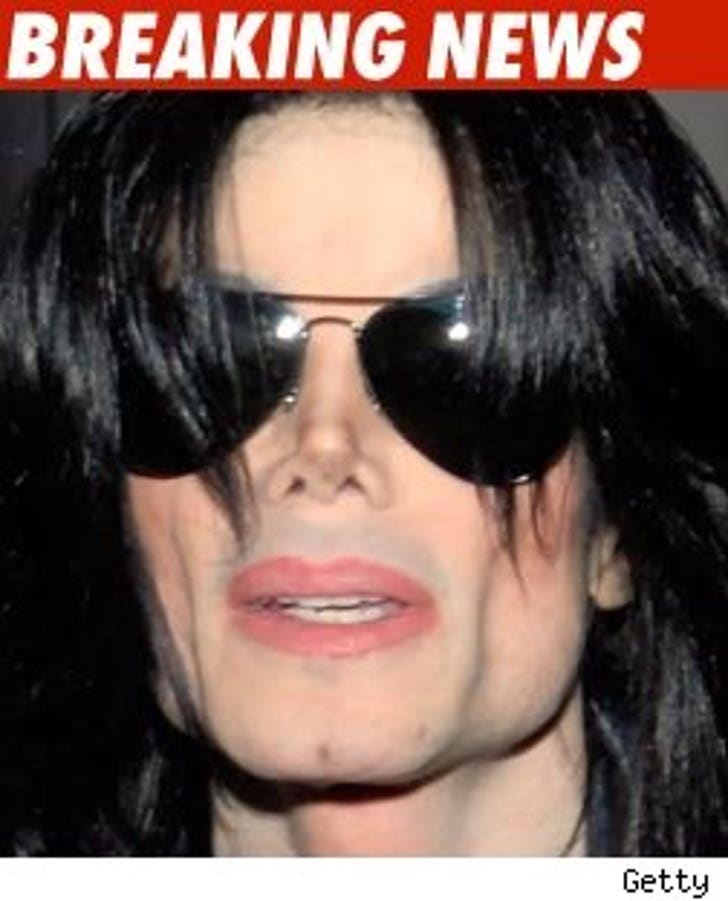 UPDATE: The judge in the case has ruled Katherine will remain as temporary administrator for the rest of the week. The judge said it wasn't urgent to change things up immediately -- that the matter will be heard Monday.

There's a hearing underway over Michael Jackson's will.

Here's the problem. On Monday, Katherine's lawyers got an order from the judge making Katherine the temporary administrator of her son's estate, based on her belief that no will existed.

Now that a will has been filed, the named executors want to make sure they have control over the assets and are asking the judge to nullify Katherine's power to move assets around -- even temporarily.

We're told there isn't a conflict between Katherine and the new executors -- it's just to button things up.