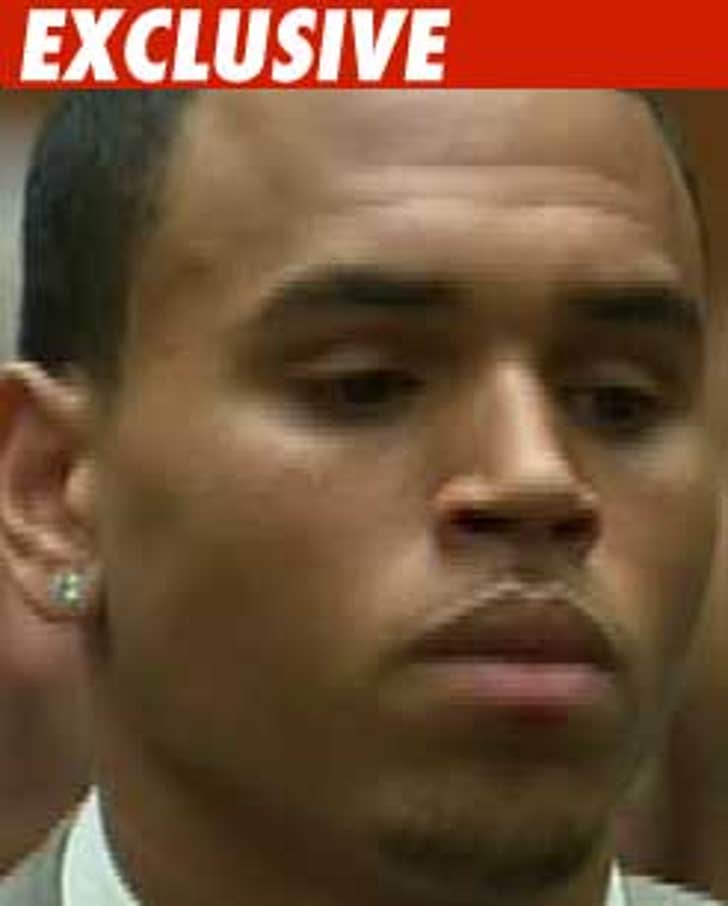 Legal documents have been filed asking a judge to hold a reporter in the Chris Brown case in contempt of court.

According to docs filed with the court, Russell Alan Wetanson runs a website that posted video of interviews in the hallway outside the courtroom where Chris Brown pled guilty to felony assault -- court rules prohibit such taping.

Wetanson, who is a lawyer, was notified by the public information officer of the court of the violation and the videos were removed from his website.

But now a contempt hearing could be set, which raises the possibility that Wetanson could be sent to the pokey.