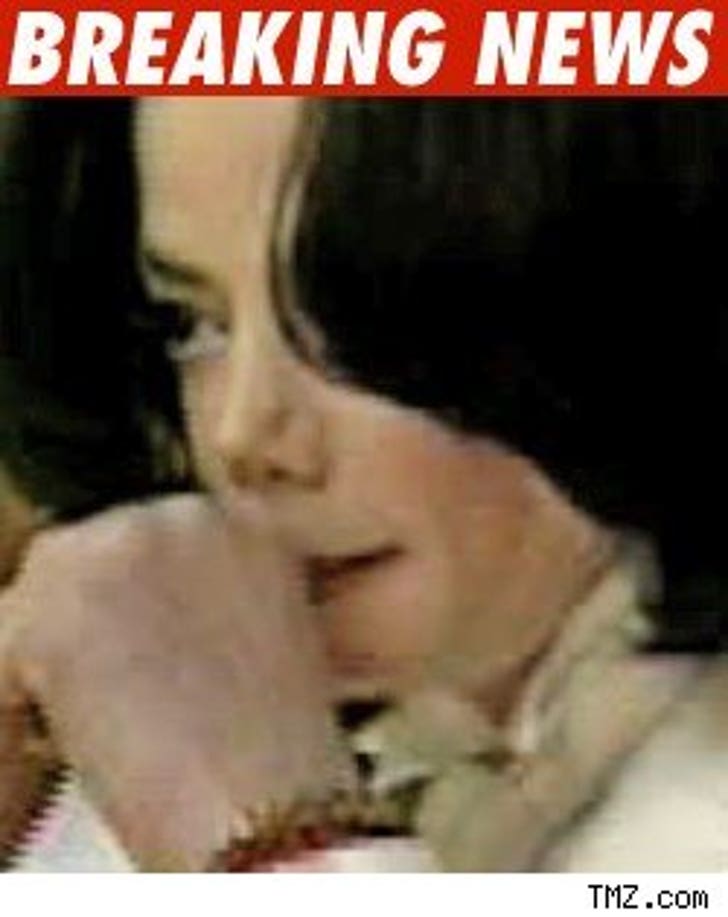 Debbie Rowe will fight for custody of Paris and Michael Jr., the children born during her marriage to Michael Jackson -- this, according to NBC 4 in Los Angeles.

According to the NBC 4 website, Rowe said during a 90-minute phone conversation, "I want my children."

Rowe says she will seek a restraining order to keep Joe Jackson away from the children.