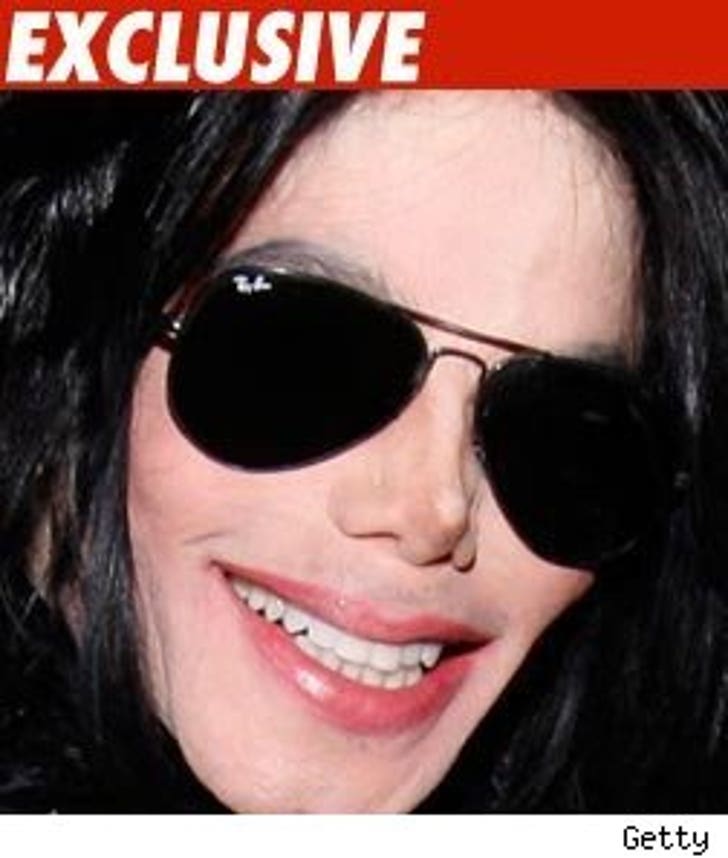 Michael Jackson used a slew of aliases to score prescription meds, and we know the two names that could unlock the key to gross abuse by Jackson and some prominent doctors.

The DEA, which is joining to assist the LAPD in its investigation of several doctors who prescribed drugs to Jackson, will be hunting down these names and others.