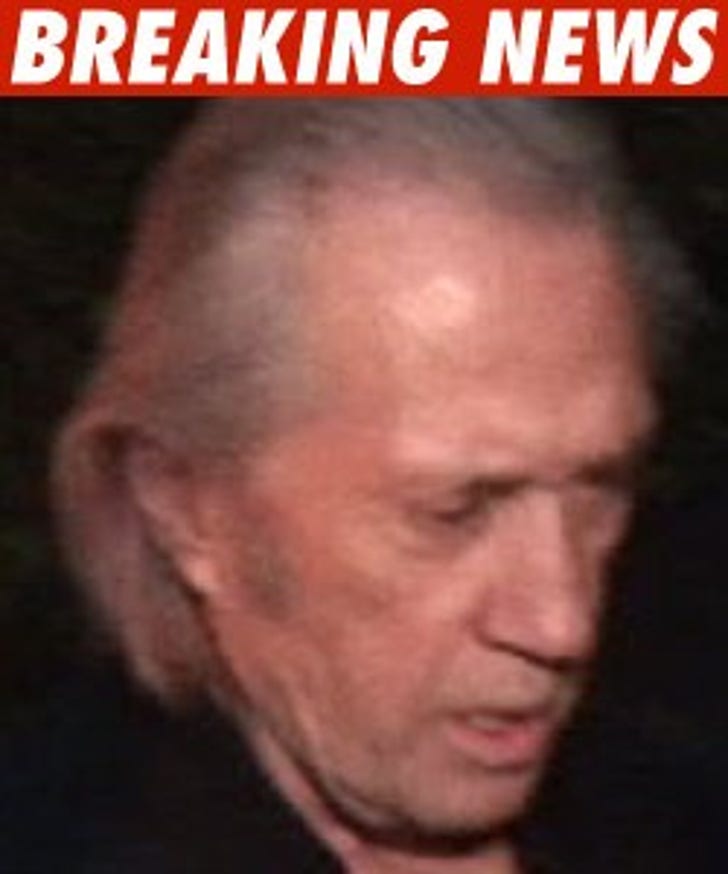 Forensic pathologist Dr. Michael Baden said the cause of death was from asphyxiation -- and that binding on his body helped rule out suicide. Baden said Carradine's hands were tied above his head, not behind his back -- but he still needed more information from Thai police to completely rule out the possibility he was killed by someone else.

Carradine was found hanging naked in the closet of his Bangkok hotel room on June 4.