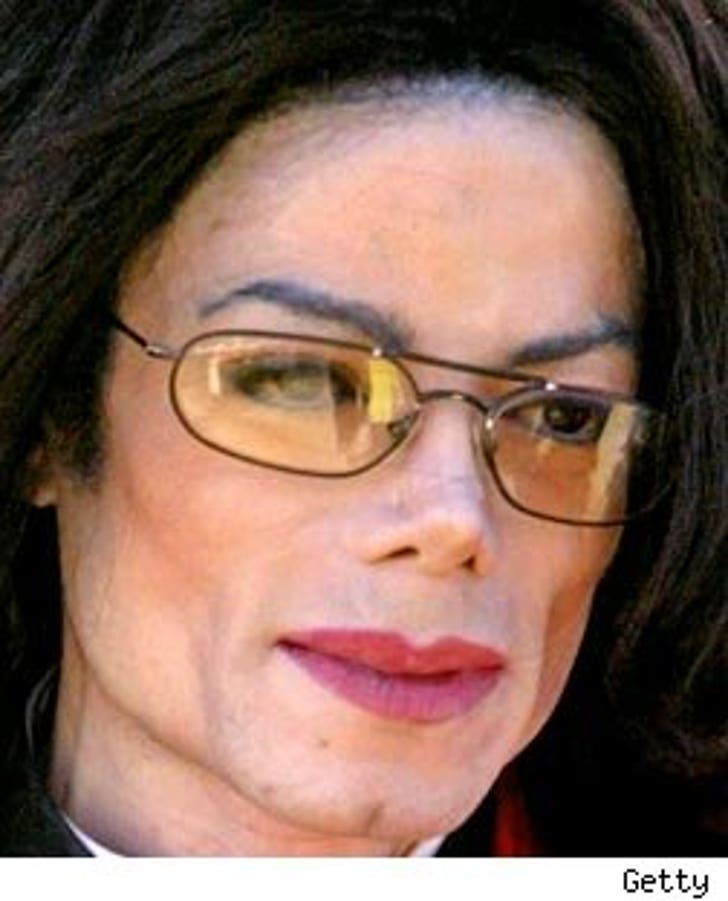 Don't book your plane tickets yet -- you're probably going to be watching the Michael Jackson memorial from home.

A spokesman for the Jackson family revealed that after only seven hours, over 500,000 people had entered the lottery for memorial tickets. Okay, time for some quick math: that means that roughly 71,500 people per hour have signed up. And if you extend that rate for the remaining 25 hours (especially since the lottery has been opened up to the entire world), you get a total number of around 2.3 million.

The bottom line: a 0.4% chance of getting a ticket. The good news? You're still more likely to get a ticket than get struck by lightning.