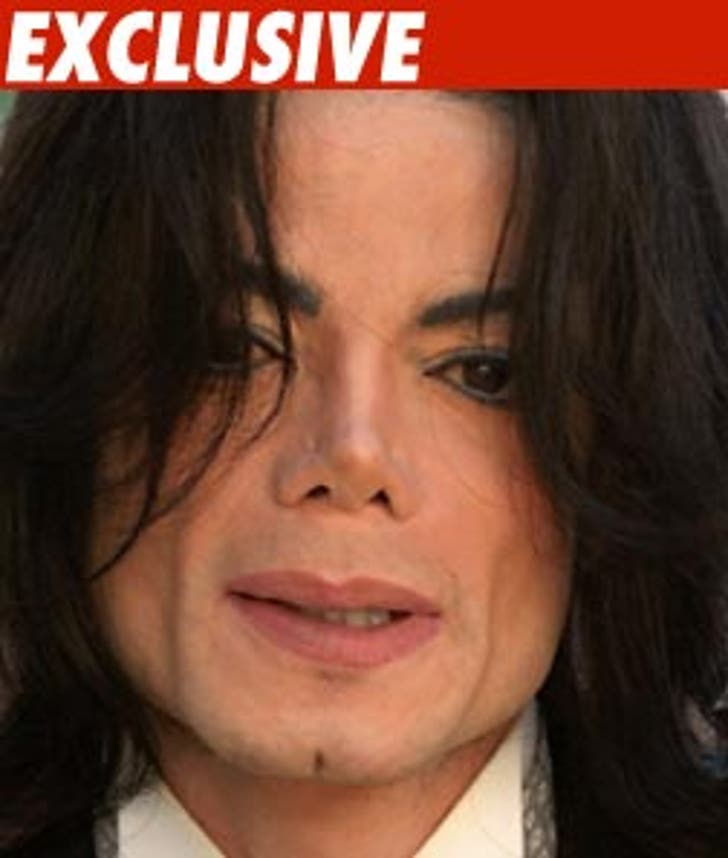 Michael Jackson's "Thriller" video was an iconic moment in music history -- and Jacko planned on recreating it for his upcoming London concert series.

A source who worked on the concerts tells TMZ the show was supposed to begin with a 3D movie with everyone in the crowd getting 3D glasses. It would begin with a girl running through a rainforest and seeing all sorts of animals -- including birds, monkeys, baby wolves, and butterflies.

Eventually she ends up a haunted house and makes her way into a graveyard with a bunch of ghouls and zombies who start popping out of graves (sound familiar?). The "Thriller" music starts to roll, the zombies (aka backup dancers) start to come out of the screen, and then the concert begins with "Thriller."